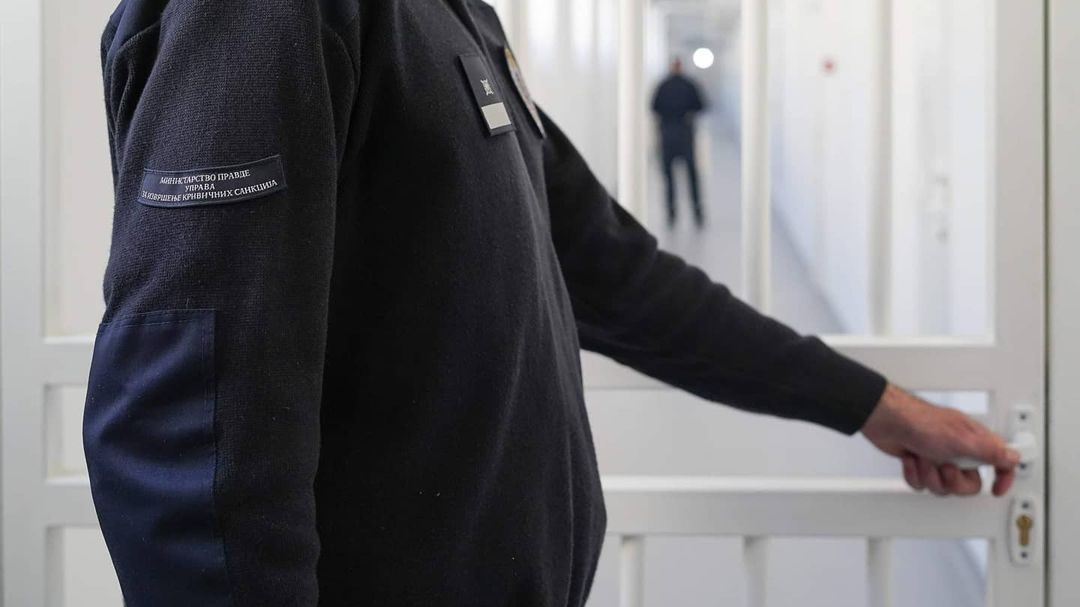 Belgrade (20/05 – 25.00) A Serbian citizen named Igor Despotovic has been arrested on suspicion of “glorifying terrorism”, in that he “continuously and publicly presented and transmitted ideas directly through videos, photographs and texts encouraging the commission … of terrorism,” the Belgrade Higher Court confirmed to BIRN.

Despotovic was arrested on Thursday and on Friday remanded in 30 days’ custody.

The Belgrade court said there were reasonable suspicions “that he administered or opened several accounts on several social networks, and in the part of the account available to all users, set a series of content – texts, recordings and photographs, glorifying an organisation declared terrorist by the United Nations – ’Islamic State’ and promoting the actions of that organization, with calls for material assistance and joining its ranks, armed struggle, violence and suicide, and shows footage of it“.

The investigation continues. So far, the only ISIS-related terrorism case in Serbia ended in January 2019 when the Belgrade Appeal Court confirmed guilty verdicts for seven people for terrorism.

Dozens of people were given suspended sentences over the year for fighting in Ukraine.