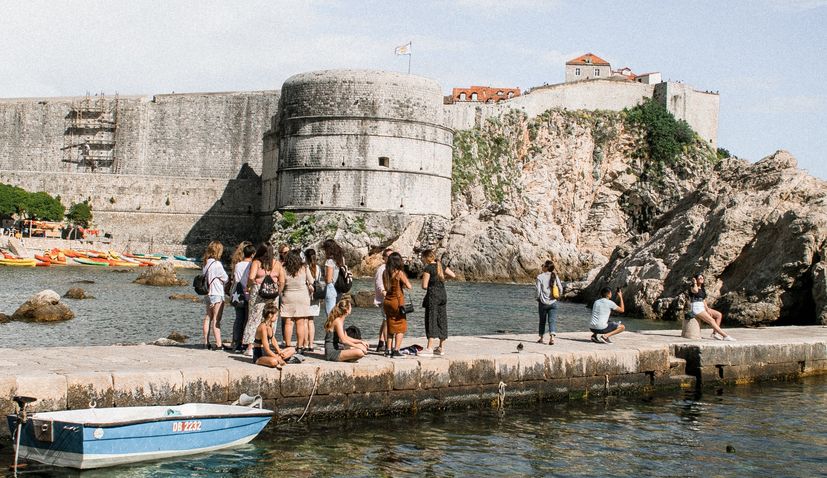 Zagreb (19/05 – 30.00) Germany is Croatia’s most important tourism market, generating 30% of all foreign tourist bed nights last year, and this year Croatia expects an even better result from this market based on cooperation with the German ADAC auto club, Minister of Tourism and Sport Nikolina Brnjac said on the 06th.

Brnjac paid a working visit to Munich during which she met with representatives of ADAC and tour operators with the aim of better positioning Croatia on that market, notably Slavonia and Dubrovnik-Neretva County.

Recalling a Memorandum of Understanding signed with ADAC last year, Brnjac announced that in addition to already agreed activities, cooperation between the travel industry in both countries is expected to improve and one example is the cooperation between ADAC and the Jadrolinija ferry company whose routes have been included in ADAC online maps.

“I am pleased that a large number of tourists from Germany have recognised Croatia as a quality destination,” she said.

ADAC is important for the Croatian camping sector because it publishes an ultimate camping guide throughout Europe and last year it included 134 Croatian campsites on its list of best European camps while 13 were given the Superplatz 2021 award.

Compared to the same period in 2019, arrivals were down by 26% and bed nights by 12%, the Ministry of Tourism and Sport said.