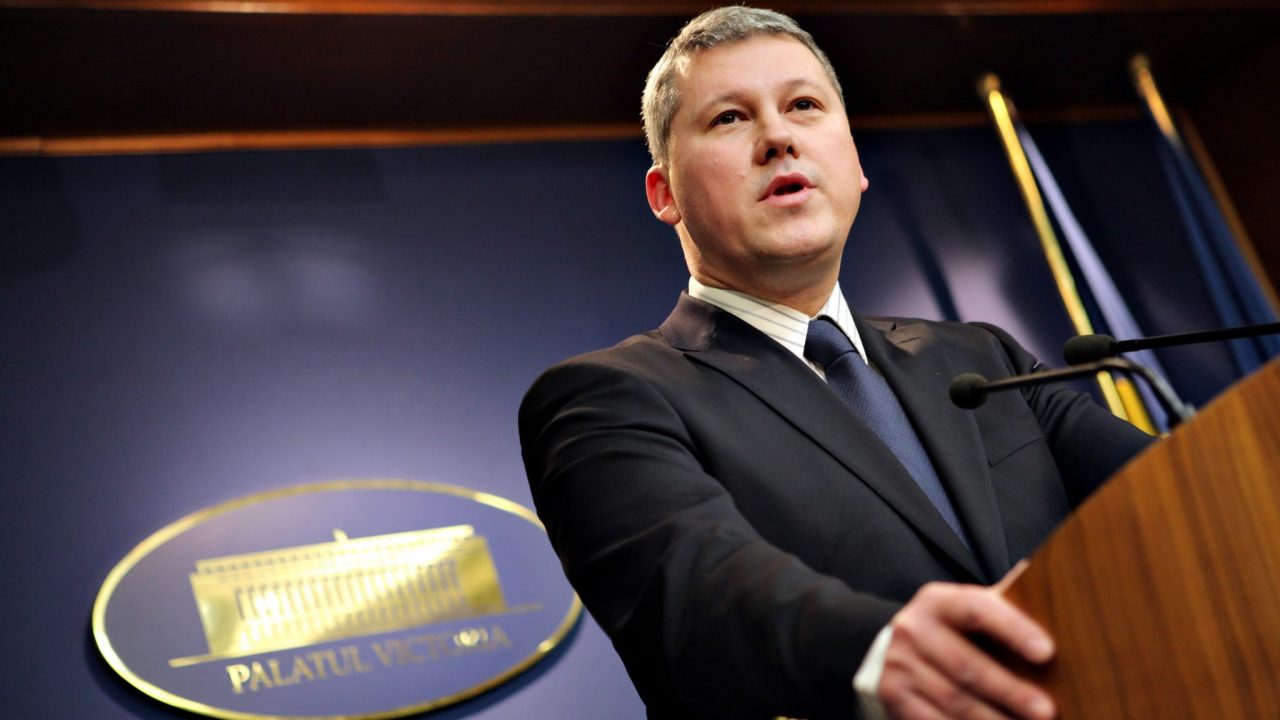 Experts argued that the Romanian Justice Ministry’s decision to reduce the amount of information about more than 100,000 NGOs and foundations on its website database is against the public interest.
Post Views: 93

Bucharest (29/08 – 33.33) Experts voiced concerns on Wednesday after the Justice Ministry decided to anonymise data it holds on its website about NGOs and foundations in Romania, citing the European Union’s General Data Protection Regulation, which is intended to protect personal data privacy.

A lawyer and expert on GDPR issues, Sergiu Bozianu, told BIRN that the names of the founders and leaders of NGOs constitute personal data but they are of public interest.

“By definition, the activity of NGOs is focused on matters of public interest,” said Bozianu.

“It’s like anonymising the names of the president, MPs, opinion leaders, etc under the pretext of protecting personal data,” he added.

The Justice Ministry has anonymised all the founding members’ and director’s names of all the NGOs and foundations registered in Romania.

The ministry justified the decision by saying that holding personal data in its database violates the GDPR.

Data on the NGOs and foundations is provided to the ministry website by the courts. An initial court decision must be obtained in order to register an NGO. Other data on NGOs comes from court rulings in trials.

The ministry said the courts added too much data to its database, so it decided to remove information on the founding members and management structures of associations and foundations from its database.

Bozianu pointed out that in neighbouring Moldova, a similar problem arose with publishing the data of administrators and founders of NGOs and companies but it was solved in 2016 in line with European Union practices.

“Currently, this data is accessible to any interested person,” he said.