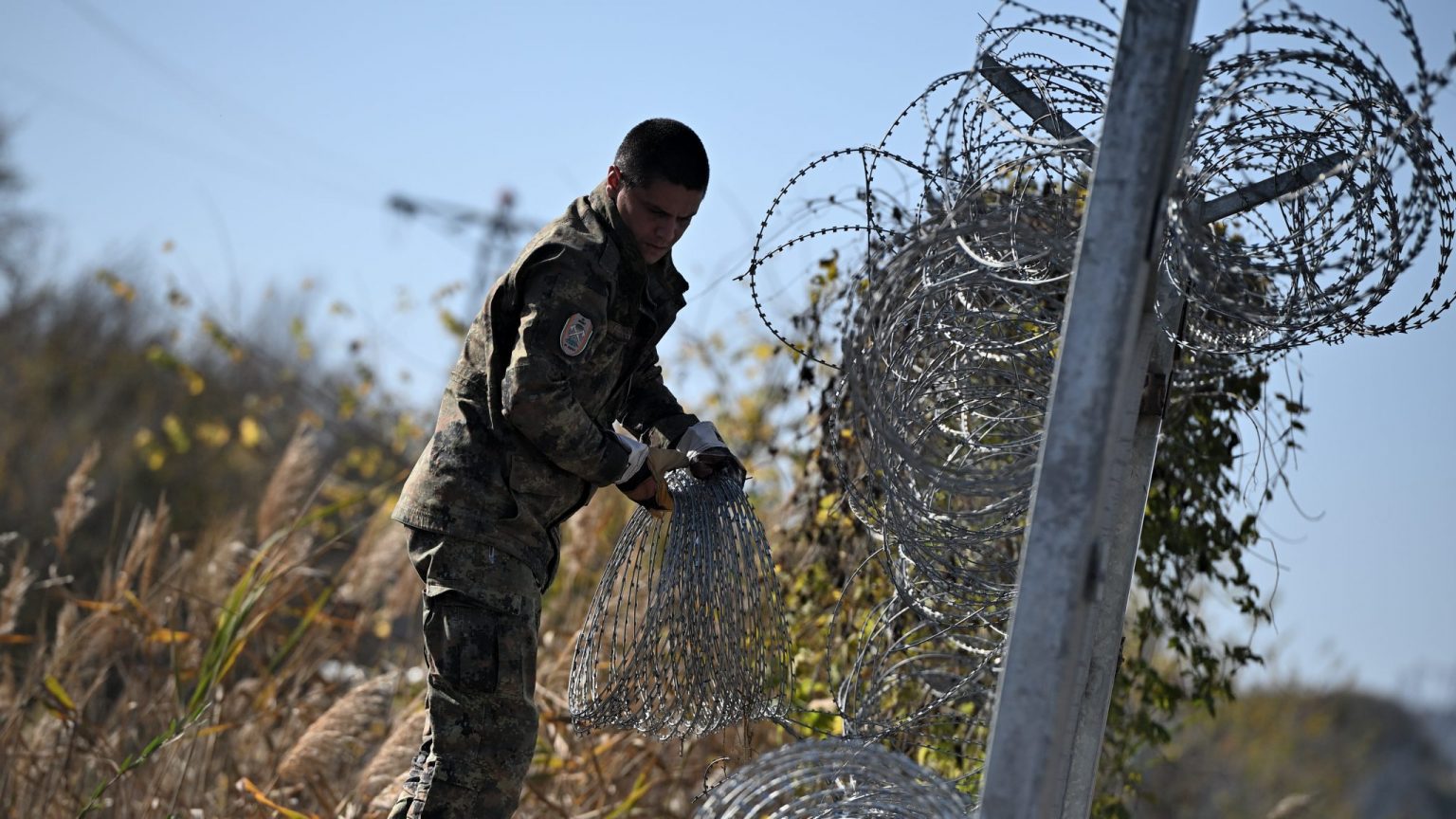 On Thursday at around 5am, a bus carrying 48 Syrian migrants collided with a police car which was trying to stop and search the vehicle, leaving two officers dead.
Post Views: 96

Sofia (28/08 – 30.00) On Thursday at around 5am, a bus carrying 48 Syrian migrants collided with a police car which was trying to stop and search the vehicle, leaving two officers dead.

Of the five arrested for allegedly operating a route for illegal migration, three them are Syrian citizens. One of them, who was driving the bus, is confirmed to have humanitarian protection status. The other two are Bulgarian citizens.

The two police officers in the car, who tried to obstruct the bus by directly stopping in front of it, were declared dead at the scene.

Unable to stop, the bus rammed into the police vehicle and then drove over it before crashing.

Тhere has been conflicting information on whether the bus had Turkish or a Bulgarian registration.

Dermendzhiev added that “the traffickers have declared a war on Bulgaria, we will answer with all of our power”.

Similar rhetoric about a “migrant war on Bulgaria” was used by the far-right party Revival in a statement regarding the crash.

Some human rights supporters criticised these comments, while others demanded a deeper investigation into border control corruption.

“The chances of such a tragedy happening would be much lower if migrants had the guaranteed opportunity under the international law to seek asylum legally, in the same way as Ukrainian asylum-seekers,” politician and activist Victor Lilov said on Twitter.

There will now be more vigilance on the border between Bulgaria and Turkey and   police officers have been checking trains between Burgas and Sofia, media reported.

A similar incident happened earlier in August. A bus carrying 30 Afghan citizens crashed in the western town of Godech on August 21, with the driver losing his life.