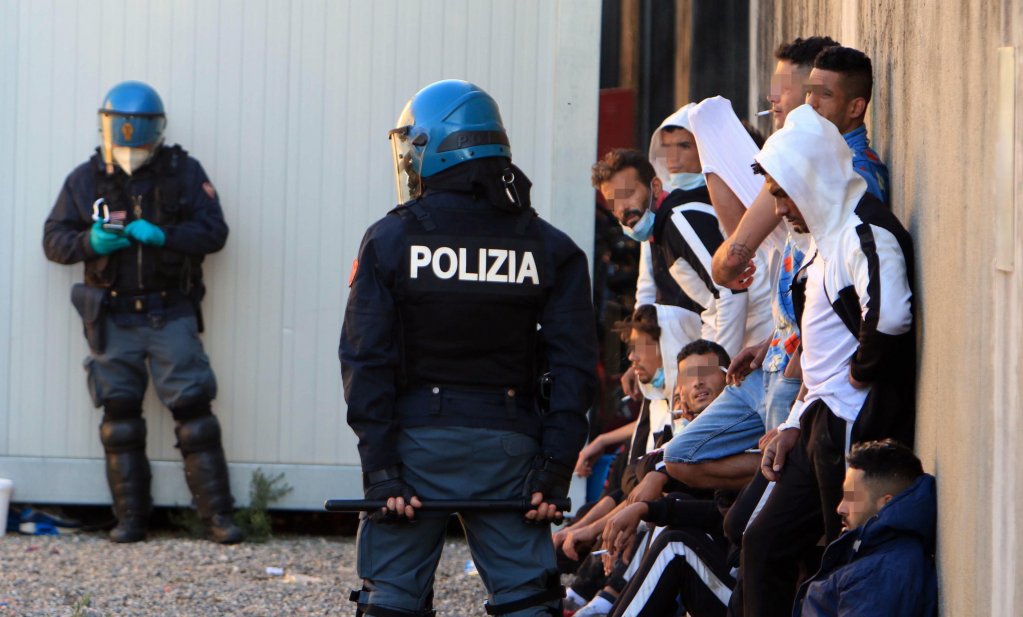 The European Union is set to find a solution to reduce the increasing numbers of migrants reaching the bloc through the Western Balkans, as the Home Affairs Commissioner Ylva Johansson, said last week.

The Western Balkan migration route has been attacked by illegal migrants coming from places like India, Tunisia and Burundi, which is pushing the EU to act quickly, SchengenVIsaInfo.com reports.

“It’s time now to present a proper action plan also on the Western Balkan route,” Johansson said for Politico, also pointing out that Austria is highly affected by these developments.

She also called to address the increasing tensions on migration and revealed that the Western Balkan route will be presented soon enough. The situation at the EU’s external borders in the Western Balkan region has forced Serbia, a bordering country to reintroduce a visa regime for nationals from Tunisia and Burundi.

Johansson also said that it is crucial for all member states to register incoming migrants, in order to manage migration and she also noted that there is no possibility of sending people back to the Western Balkans due to agreements with these countries.

The Commissioner aligned her position with Austria saying that if the EU countries can’t register arrivals, putting too much pressure on different countries like Austria, and that isn’t acceptable, as she said.

On the other hand, the EU’s border agency, Frontex, reveals that 281,000 undocumented people were reported to have crossed the border from the Balkans between January and October of 2022, recording a 77 per cent increase from the previous year and reaching the highest record for illegal border crossings since 2016. Frontex has also revealed that nearly 245,500 irregular border crossings were recorded so far this year in total.

The Western Balkan route was the most affected route this year, with 22,300 border crossings being recorded in October – almost three times more than in 2021.

“So far this year, the Western Balkan region has registered the highest number of detections since the peak of the migration crisis in 2015. The high number of crossings can be attributed to repeated attempts to cross the border by migrants already present in the Western Balkans, but also to persons abusing visa-free access to the region,” Frontex explains.

Just recently, the interior minister of Austria revealed the country is planning to adopt similar asylum procedures to Denmark and the United Kingdom. According to these plans, refugees’ asylum procedures are treated in countries outside the bloc, in this case, in the Eastern African country of Rwanda. There haven’t been any deportations from these countries yet, as the plan is still under revision for legal reasons.

This idea of treating asylum procedures outside the EU was initially presented in 2004 in Germany, which would deport migrants to Turkey, the Middle East or African countries.