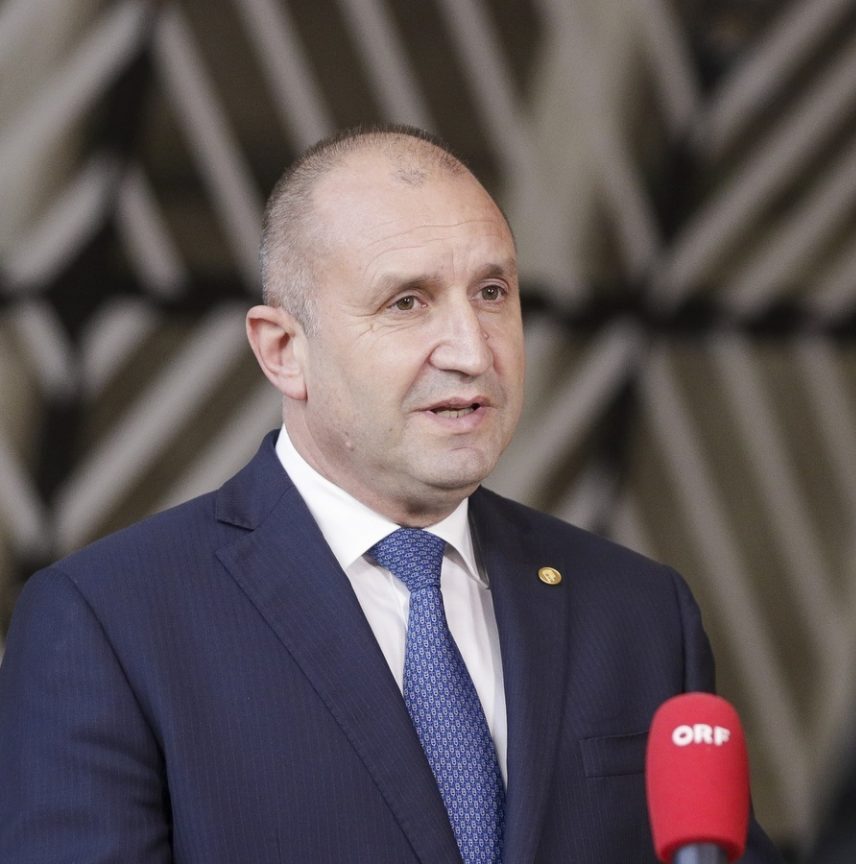 Radev has appointed his social policy advisor Galab Donev as an interim PM.

Donev, born in Sofia in 1967, held various roles in the Ministry of Labour and Social Policy through the years, was deputy minister between 2014-2016 and interim minister in 2021. Since 2017, he has been Radev’s social policy and healthcare advisor.

Another major move by Radev is the appointment of Bulgarian Socialist member Krum Zarkov as Minister of Justice. Zarkov is an inhouse opponent of BSP leader Kornelia Ninova, who recently has been at odds with the President despite the traditionally close relationship between him and the pro-Russian party.

Several ministers from the 2021 caretaker cabinets will assume similar positions in 2022: Atanas Pekanov will lead the Ministry of European Fund Spendings and artist Velislav Minekov will return as Minister of Culture. Radev’s current defence advisor, Dimitar Stoyanov will now head the Defence Ministry.

This is the fourth time Bulgaria will be governed by a caretaker cabinet, three of those have been formed in the last two years: the cabinet of interim PM Ognyan Gerdjijov in 2017, followed by the two cabinets of Stefan Yanev in 2021, and now Donev’s.

The latest developments reconfirm the increasing profile of President Radev, a sceptic about North Macedonia’s EU integration and opponent of military aid to Ukraine.

On Monday, Radev also confirmed that fresh general elections, the third in two years, will take place in early October.