David Feherty Is Leaving NBC For LIV Golf, and That’s No Laughing Matter 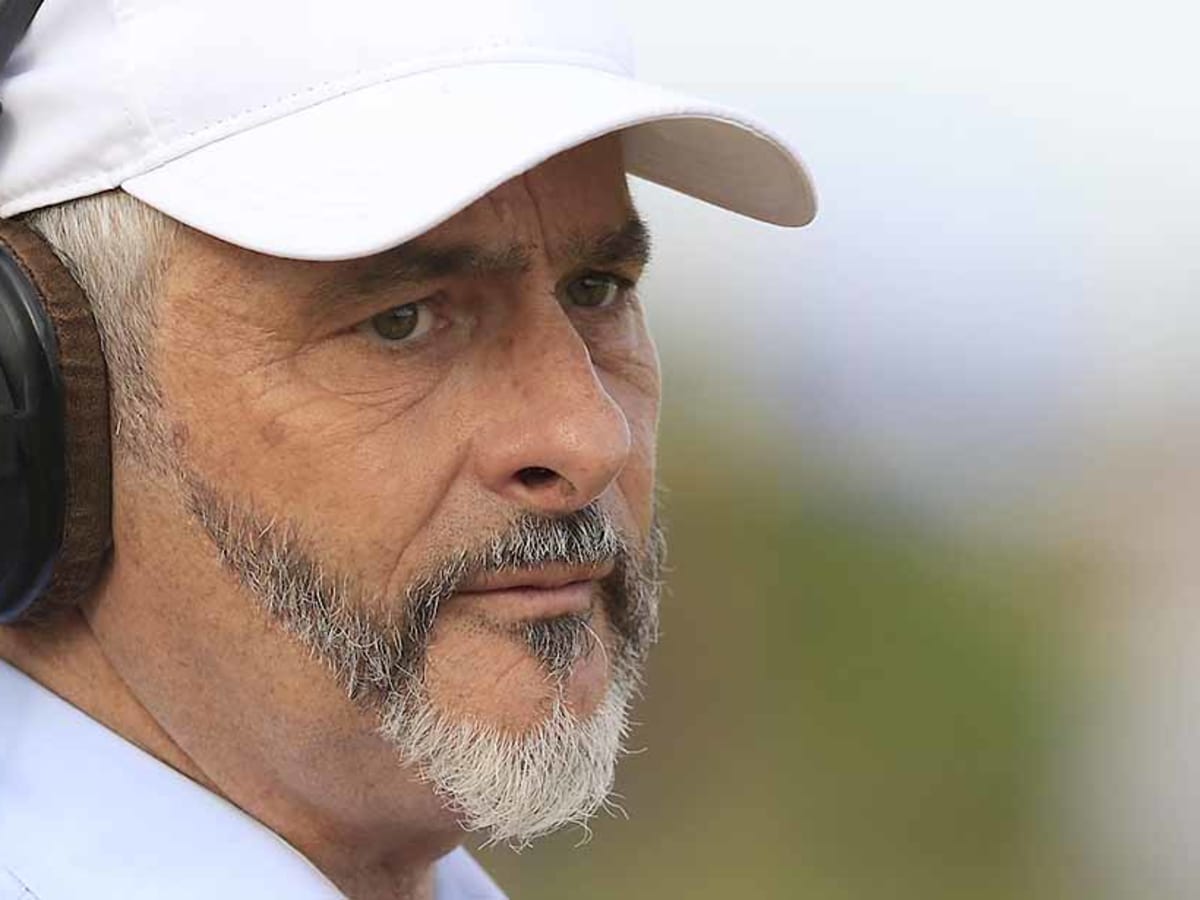 Knutsford (02/08 – 20.00) Rory McIlroy and David Feherty are a pair of Northern Irishmen who quickly outgrew their homeland to answer the call of greatness from golf’s biggest stage. While McIlroy’s journey has been virtually seamless, Feherty had to pedal through a relatively modest career on the European Tour until stumbling into renown as a television analyst. From there, he parlayed an endless collection of quirky quips and quibbles into status as one of the game’s most dynamic personalities.

Both men love America. McIlroy established his preference for the PGA Tour even before he won the first of his four major titles, all by the age of 25. His countryman was given the 2012 Outstanding Civilian Service Award for years of tireless contributions to those who served in the U.S. Army.

Feherty would be the last guy you’d expect to bolt from a cushy job at a major network for a similar position with LIV Golf, which fends off a comprehensive lack of credibility with alarming sums of money from perhaps the most reviled country on earth. Apparently, some patriots are more vulnerable than others.

Few are more vulnerable than McIlroy. His quest for a fifth major crown dissolved into languid frustration at the British Open last Sunday, upended by Cameron Smith’s brilliant finishing kick and the repeated inability to capitalize on valuable scoring opportunities.

McIlroy has been down this road numerous times before. Never has it been so bumpy. “It’s hard to win a championship with 13 clubs in your bag,” NBC lead analyst Paul Azinger said of the uncooperative putter that left the 54-hole co-leader alone in third.

“Of all those near misses that we’ve talked about,” added boothmate Dan Hicks, “can there be one that stings more than this? I would say absolutely not.”

McIlroy disguised his anguish with another dose of the gold-medal sportsmanship that has made him so beloved: “I was beaten by the better player this week,” he assessed. “To shoot 64 and win an Open Championship at St. Andrews is a hell of a showing, and hats off to Cam.” Gracious, indeed, but it was the vociferous support of the Old Course throng all weekend that had to make this defeat exceptionally difficult to reconcile.

McIlroy was the overwhelming crowd favorite, urged on by roars once reserved for Tiger Woods. The vocal reverberations testified not only to the princely prodigy’s having gone eight years without claiming another major, but the front-line leadership role McIlroy has assumed in denouncing LIV Golf and expressing unconditional loyalty to a tour that has made him very, very rich and only slightly less famous.

Win or lose, some superstars are a lot easier to love than others.