Home » 30 families in Bosnia left homeless due to floods 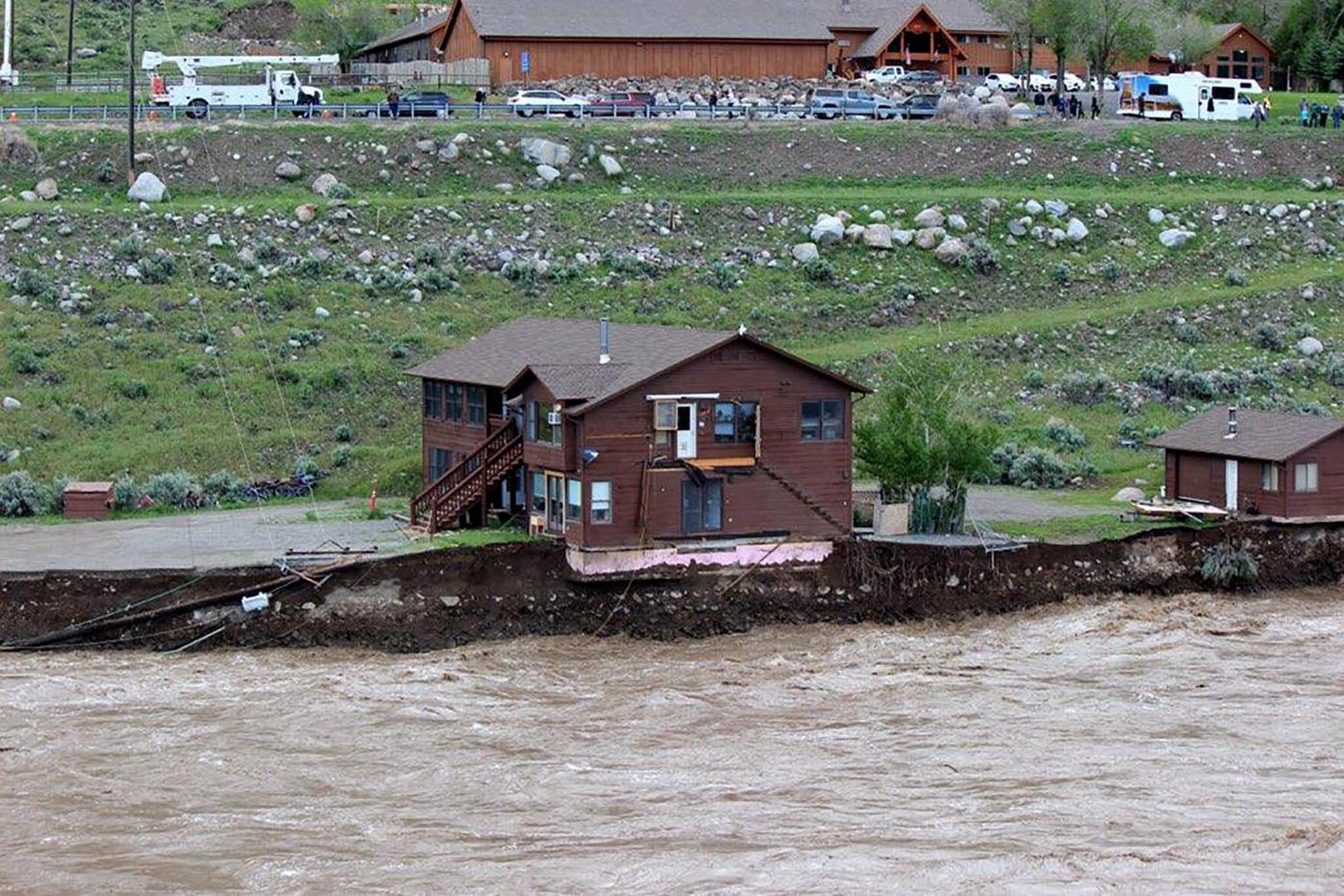 At least 30 families in Bosnia and Herzegovina have been left homeless due to flooding, officials said Monday.

The country has been grappling with flooding caused by heavy rains.

According to the officials, more than 400 homes and businesses have been flooded while 30 houses became unusable in the northeastern municipality of Celic.

Dozens of families were left homeless after the overflowing waters from a river entered their homes and workplaces.

A large amount of agricultural land was also damaged.

An estimated 3.5 million euros ($3.6 million) is needed to repair the damage in the region, which is almost twice the annual budget of the municipality.

Hundreds of buildings were flooded after several rivers overflowed in the northeast of Bosnia, and meteorologists are still announcing new precipitation.

Several commercial buildings were destroyed while several cars were also washed away. Local authorities have declared a state of natural disaster.

Heavy rains and torrents also caused severe damage in the municipality of Srebrenik, where a large number of buildings were flooded.

In Zvornik, in the east of Bosnia and Herzegovina, large agricultural areas were flooded, the Croatian portal Indeks reported.