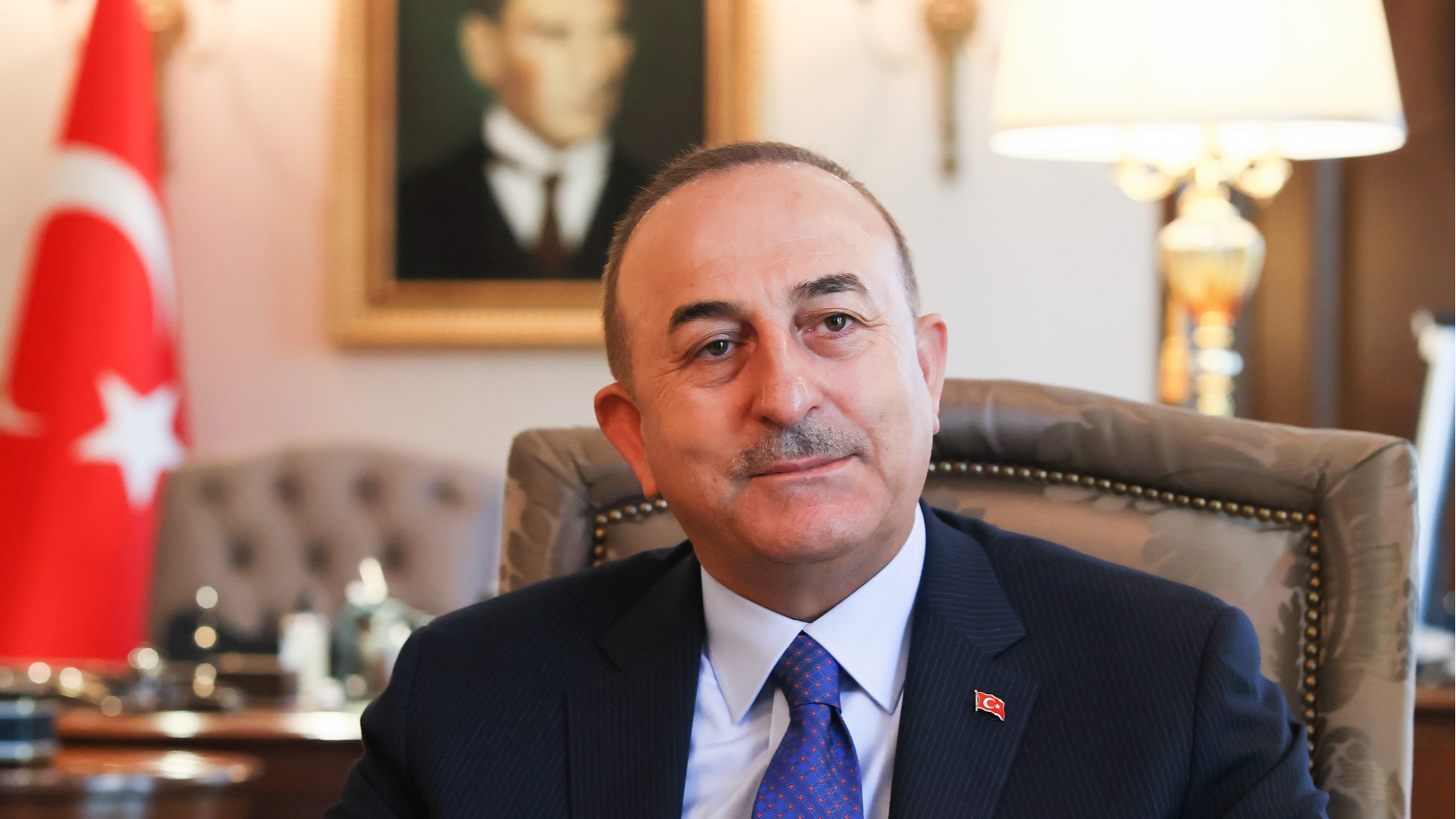 Athens has reacted to the latest allegations by Turkish Foreign Minister Mevlut Cavusoglu who on Monday accused Greece of seeking to rally international support against his country.

Diplomatic sources quoted by state broadcaster ERT said that Greece “will not be drawn into a sterile confrontation” with Turkey.

“We have responded to Turkey’s baseless claims with maps and letters. Athens responds calmly and with evidence,” the same sources said.

During a visit to the breakaway state in northern Cyprus, which is recognized only by Turkey, Cavusoglu accused Greek officials of “griping” to the international community over bilateral disputes and of unfairly accusing his country of preparing to attack Greece. He also reiterated Turkish calls for a two-state solution on the ethnically-split island.

Romanians, more supportive of euro adoption than neighbors
30 families in Bosnia left homeless due to floods