Home » With Race to Dubai triumph, Rory McIlroy proves he’s got the strength to lift more 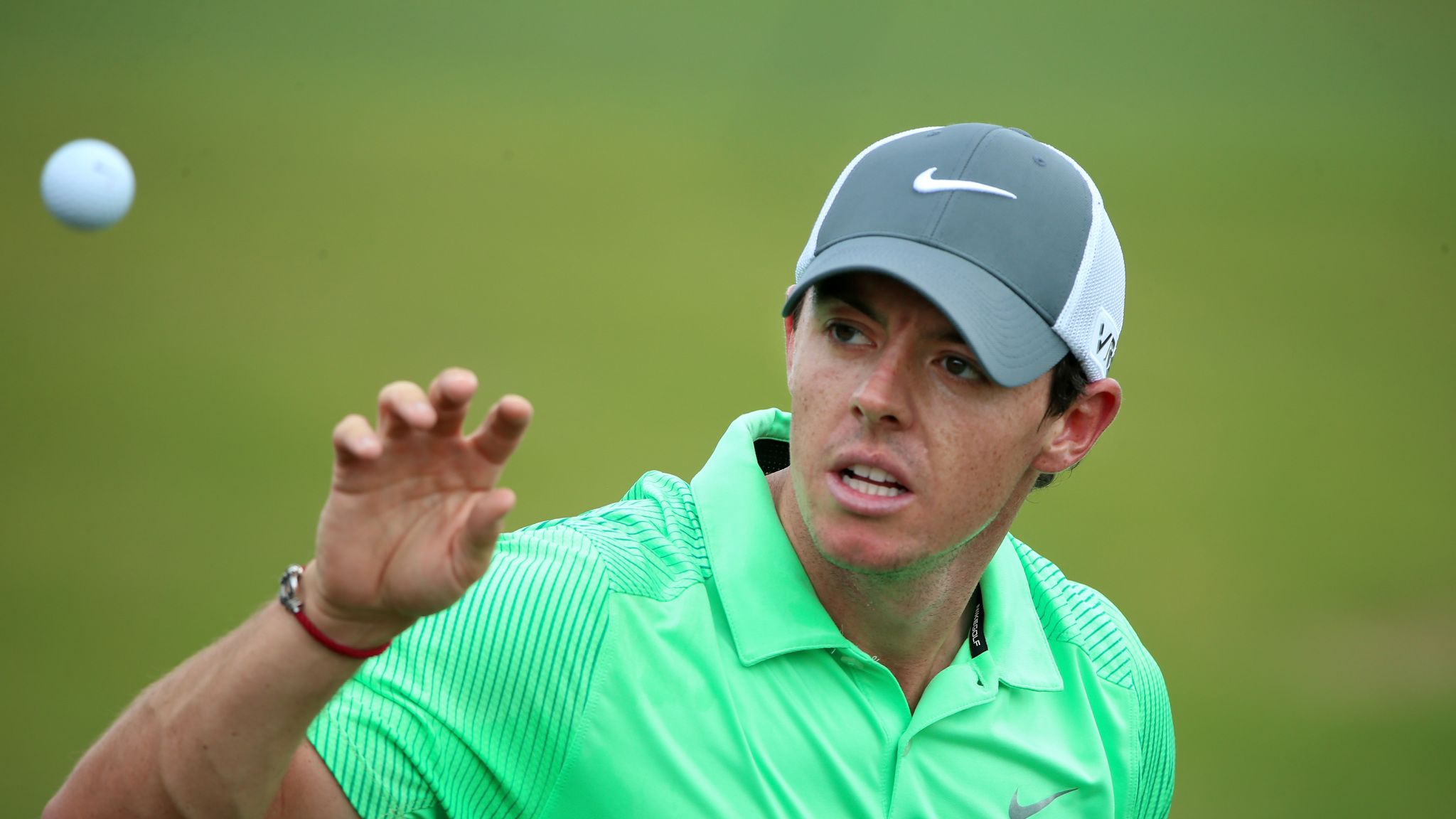 Rory McIlroy had just captured the DP World Tour’s season-long competition, the Race to Dubai, for the fourth time. It had been a while, of course – seven years to be exact – since McIlroy hoisted the European circuit’s hefty prize.

“It feels like a long time … but it feels just as good as I can remember,” McIlroy said Sunday afternoon on the final green at Jumeirah Golf Estates in Dubai.

Fourteen kilograms of sterling silver, though, isn’t an easy lift. And it wasn’t long before the trophy was resting at McIlroy’s feet.

He’s had to shoulder enough weight this year.

The waters of professional golf have undoubtedly become choppier in recent months with the launch of the Saudi-backed LIV Golf league, which made big splashes this summer by plucking some of the PGA Tour’s top names, including Phil Mickelson, Dustin Johnson and the freshly minted Open champ, Cameron Smith, while becoming a lynchpin for controversy.

But as waves of his peers bolted for big paydays, McIlroy didn’t just stand firm. He volunteered to put the PGA Tour on his back and carry it through this stormy wake, becoming the Tour’s go-to spokesman and one of its greatest defenders.

He’s taken the proverbial wheel for the players who have remained loyal to the PGA Tour, helping to facilitate – along with Tiger Woods and a handful of others – major change, while also being unafraid to make his opinions known.

So, LIV Golf wasn’t exactly “dead in the water” as McIlroy declared back in February, but McIlroy has maintained that through his many soundbites, and in the face of flak and vitriol, he’s meant every word. To him, LIV Golf is still the “easy way out,” nothing more than cash-grab.

And though he’s recently softened with his belief that “there is no room in the golf world for LIV Golf,” he’s still not mincing words. Earlier this week, when discussing the startup league’s CEO, Greg Norman, McIlroy argued that as legal battles ensure between LIV and the PGA Tour, Norman needed to “exit stage left” and make way for an “adult in the room” if peace between the two tours were to ever be achieved.

“I believe what I’m saying are the right things,” McIlroy said in August, “and I think when you believe that what you’re saying is the right things, you’re happy to stick your neck out on the line.”

But McIlroy hasn’t just been all talk. He’s offered plenty of bite as well. In 22 worldwide starts this calendar year, McIlroy cracked the top 10 in over half. And of those 14 top-10s, he landed in the top 5 a whopping 12 times, including three wins and Sunday’s solo fourth at the DP World Tour Championship, where he fired 65-68 on the weekend to finish four shots back of winner Jon Rahm and held off Matt Fitzpatrick and a few others for the Vardon Trophy. (Only Colin Montgomerie, with eight, and Seve Ballesteros, with six, have raised the Vardon more.)

McIlroy’s worst finish in the 10 events that counted toward this year’s Race to Dubai? T-12.

“I was a model of consistency the whole way through the year,” McIlroy said.

Consistently a champion. No, McIlroy didn’t lift any major hardware, settling for a quartet of top-8s, but he will head into the holiday season in simultaneously possession of three notable designations:

“It’s an amazing achievement, an achievement I haven’t been able to accomplish before,” McIlroy said Sunday. “I’ve been able to win this tour’s rankings and finish the year as world No. 1, but to do it in America as well, yeah, it’s very cool. I keep saying that I’ve been a pro now for over 15 years, and to still try to figure out ways to try to accomplish new things, that’s what keeps me coming back.

“I feel like I’m healthy. I’m 33, and I feel like my body is in as best shape as it’s ever been, and hopefully it’s just moving ahead and keep on moving on.”

McIlroy still has two years remaining as one of four player directors on the PGA Tour’s player advisory council, so it’s likely he still has plenty of heavy lifting yet to do. But as he looked forward to some downtime – his remaining schedule this year features only an exhibition match with Woods, Jordan Spieth and Justin Thomas – McIlroy seemed satisfied with the work he’s done as Tour bastion.

“That’s certainly above my pay grade,” McIlroy said. “That’s not something I want to get involved with. I’m a golfer, and I’m trying to stick to that line of work.”

McIlroy noted that it’s been eight years – and going on nine – since he’s won his fourth major, at the 2014 PGA Championship. He’s come close a bunch during this prolonged drought, but close doesn’t fill the trophy case. Time and again now, including most recently after his heartbreaking finish at St. Andrews, McIlroy has had to “dust myself off … and keep believing.”

If or when his next major moment comes, McIlroy shouldn’t have any issues with the weight of the trophy.