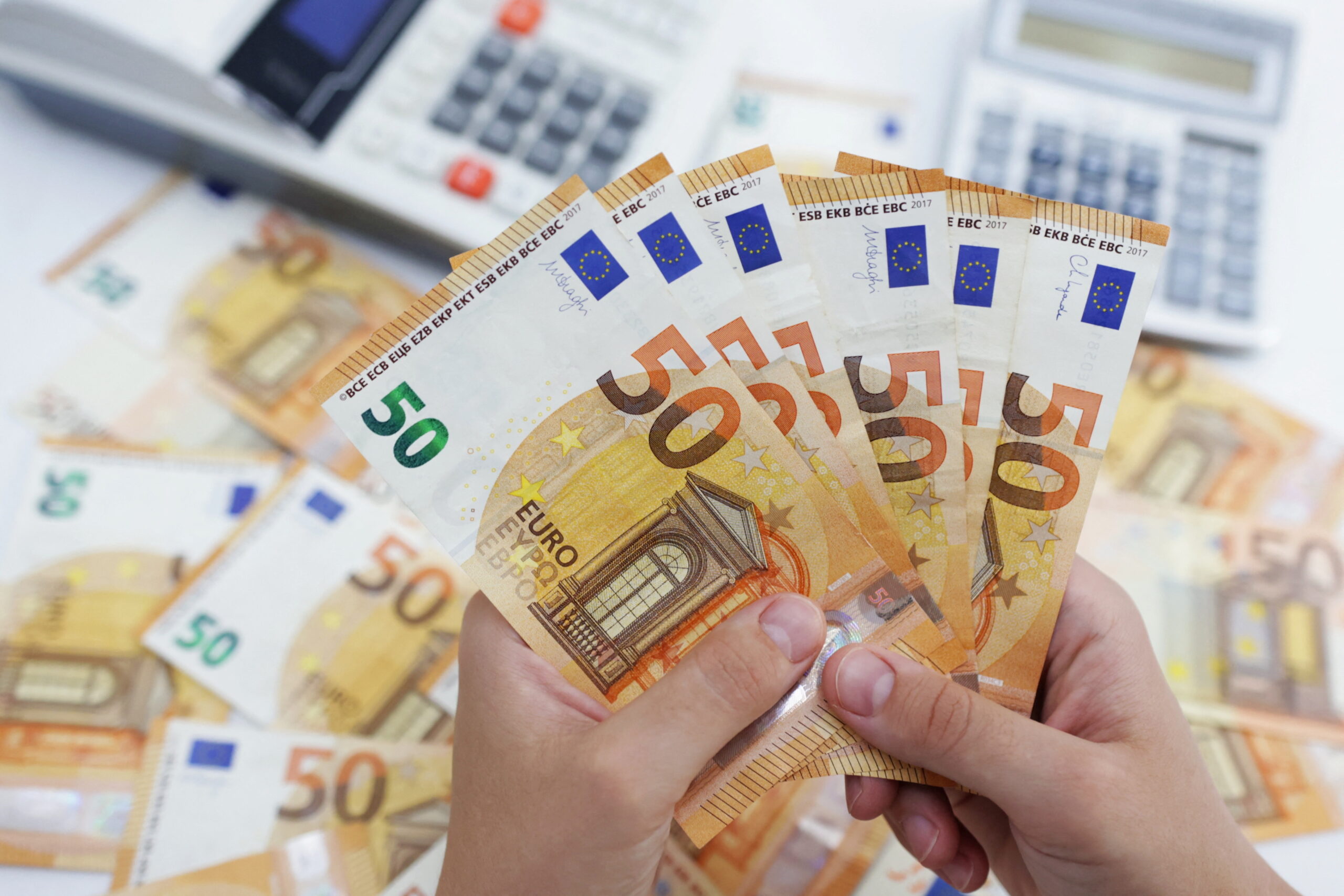 Roughly 77% of Romanians are favorable to the adoption of the euro, the highest level of support among countries that are not part of the Eurozone, shows a recently published Eurobarometer survey.

The survey was conducted in the second half of April in Romania and six other EU member states that are not part of the Eurozone.

Overall, 60% of respondents were in favor of their country switching to the single currency. Hungary (69%) came in second to Romania in its support for euro adoption.

The lowest levels of support were in Bulgaria and Czechia (44% in both) and Sweden (45%).