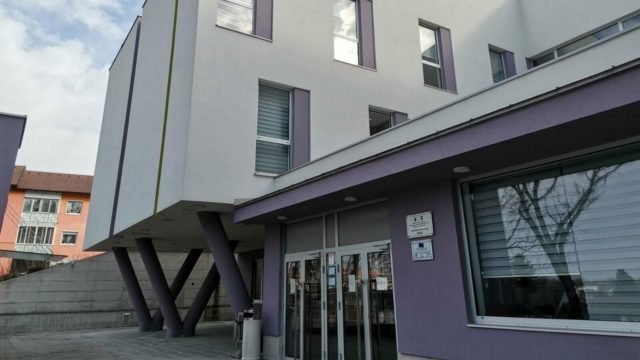 Ramiz Hodzic, who was a night guard at the Drmaljevo detention camp in the Velika Kladusa area, told a court that he didn’t rape a prisoner at the camp multiple times in 1994.
Post Views: 151

Sarajevo (03/08 – 77.78) Ramiz Hodzic pleaded not guilty at the Cantonal Court in the city of Bihac on Wednesday to committing a war crime against the civilian population in the Velika Kladusa area in 1994.

“Honourable court, I understand the indictment and the charges against me, but I am not guilty,” Hodzic said.

The Una-Sana Canton prosecution has charged Hodzic with raping a woman several times from June to mid-August 1994 while working as a night guard at the Drmaljevo detention camp, using the position of dominance he had over the detainees to commit the crime.

Hodzic lives in the United States but his lawyer Amir Kajtezovic said that his client will remain in Bosnia and Herzegovina until the end of the criminal proceedings, as he returned to the country with that intention.

Education in Hungary and Poland: Crisis in the Classroom
“I’ve Been All Over The World, But Nowhere Has Captured My Heart Like The Balkans”