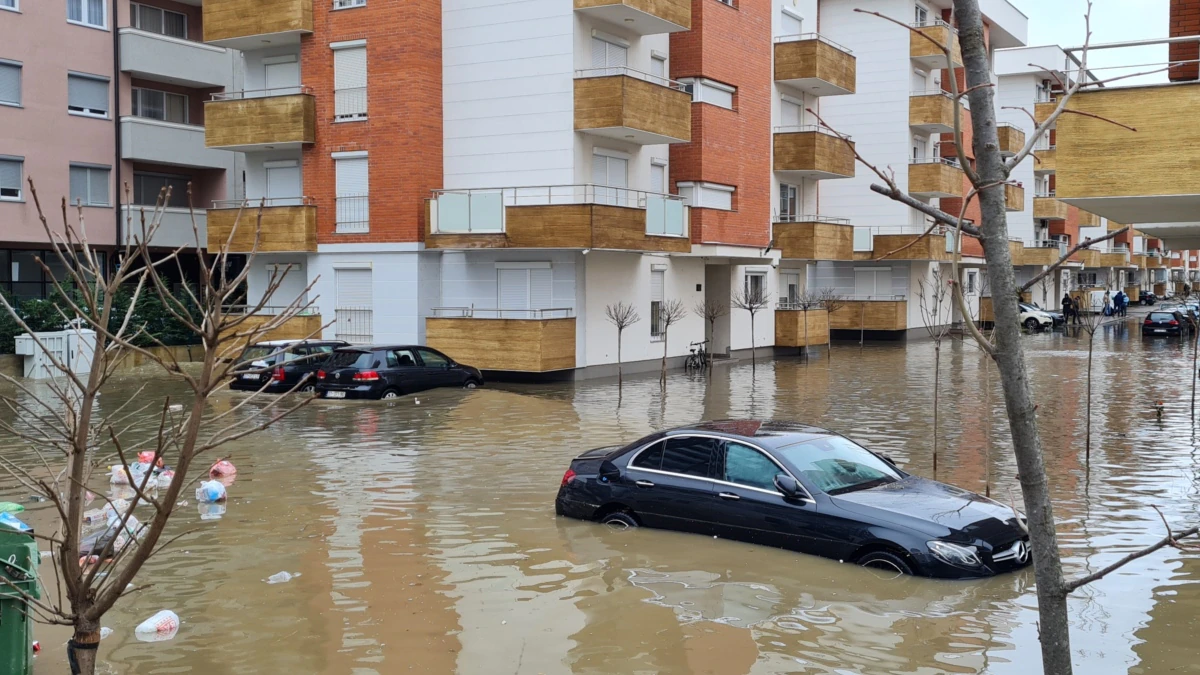 At least six people have died in floods after heavy rainfall struck the western Balkans over the weekend.

The bodies of a 50-year-old man and his 18-year-old son were found by emergency services in the northwestern Albanian region of Shkodra.

They had been travelling in a car with the family’s 14-year-old daughter before the vehicle was “swept away” by floodwaters. The girl managed to escape and was later rescued.

Swollen rivers in Montenegro and parts of Serbia have also claimed four lives, including three children.

A woman and her two children drowned in Montenegro when their car plunged into a river, while a 2-year-old boy drowned in southern Serbia.

Torrential rain of up to 400 millimetres in 12 hours on Sunday caused Albania’s longest river — the Drini — to overflow its banks.

Around 3,000 hectares of land were flooded in Shkoder and Lezhe districts, about 100 kilometres north of Tirana.

Hundreds of army troops were sent to evacuate families after more than 600 homes were flooded. More than a dozen schools were also closed on Monday in the worst affected areas.

Authorities in the southern Serbian region of Raska have proclaimed a state of emergency because of the heavy flooding and the army has also been deployed to help with evacuations and the delivery of drinking water and food.

Flooding also affected areas in western Kosovo, causing some damage to buildings and school closures but no reported casualties. 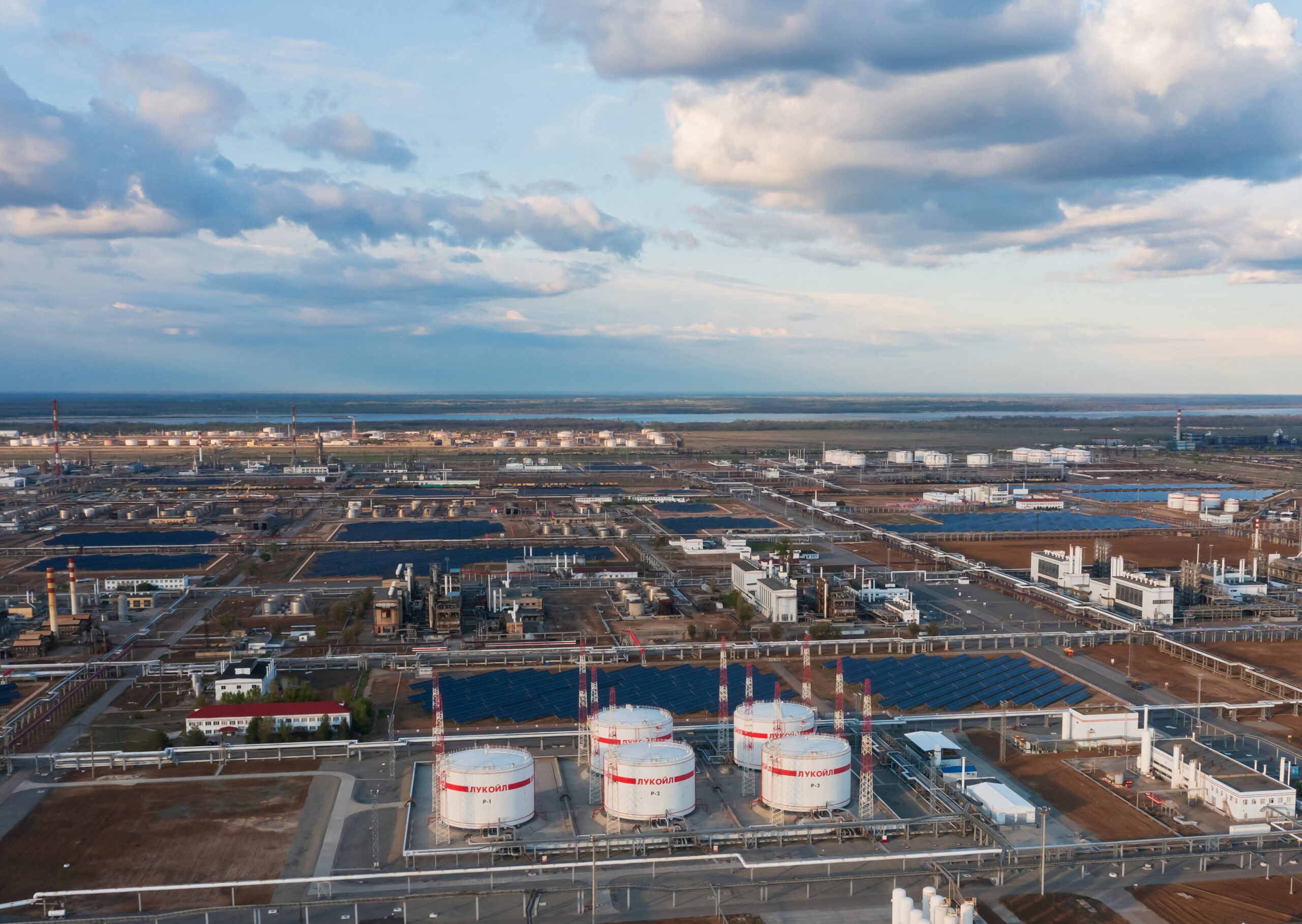 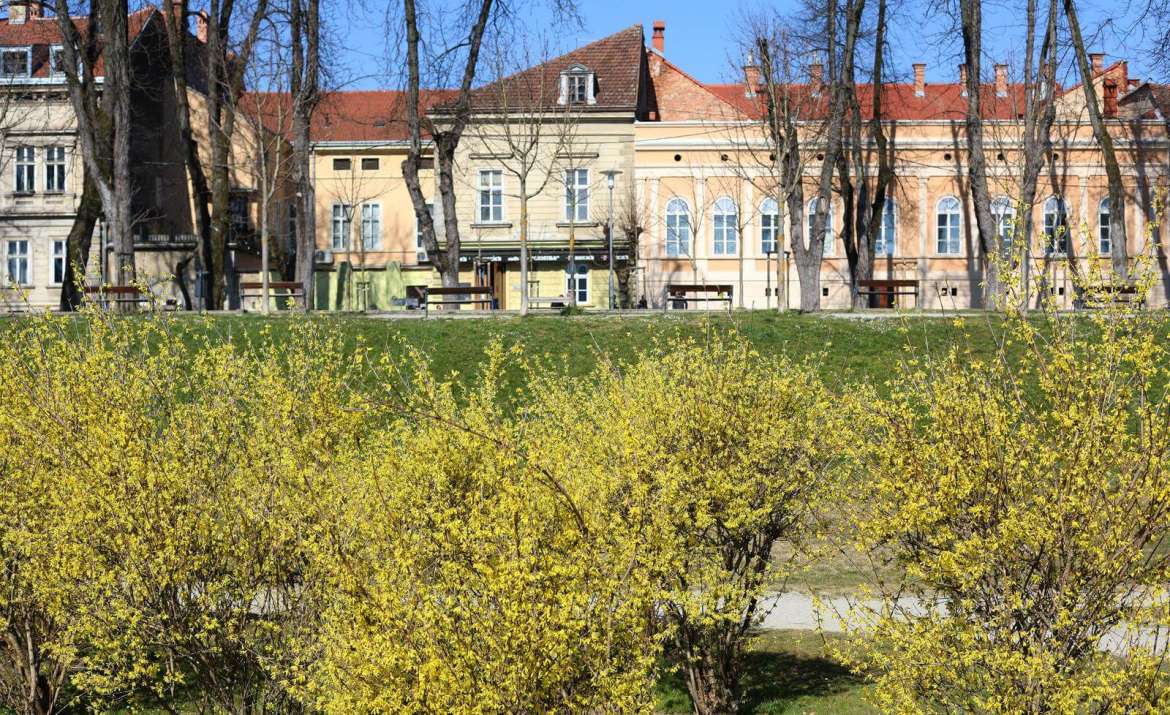