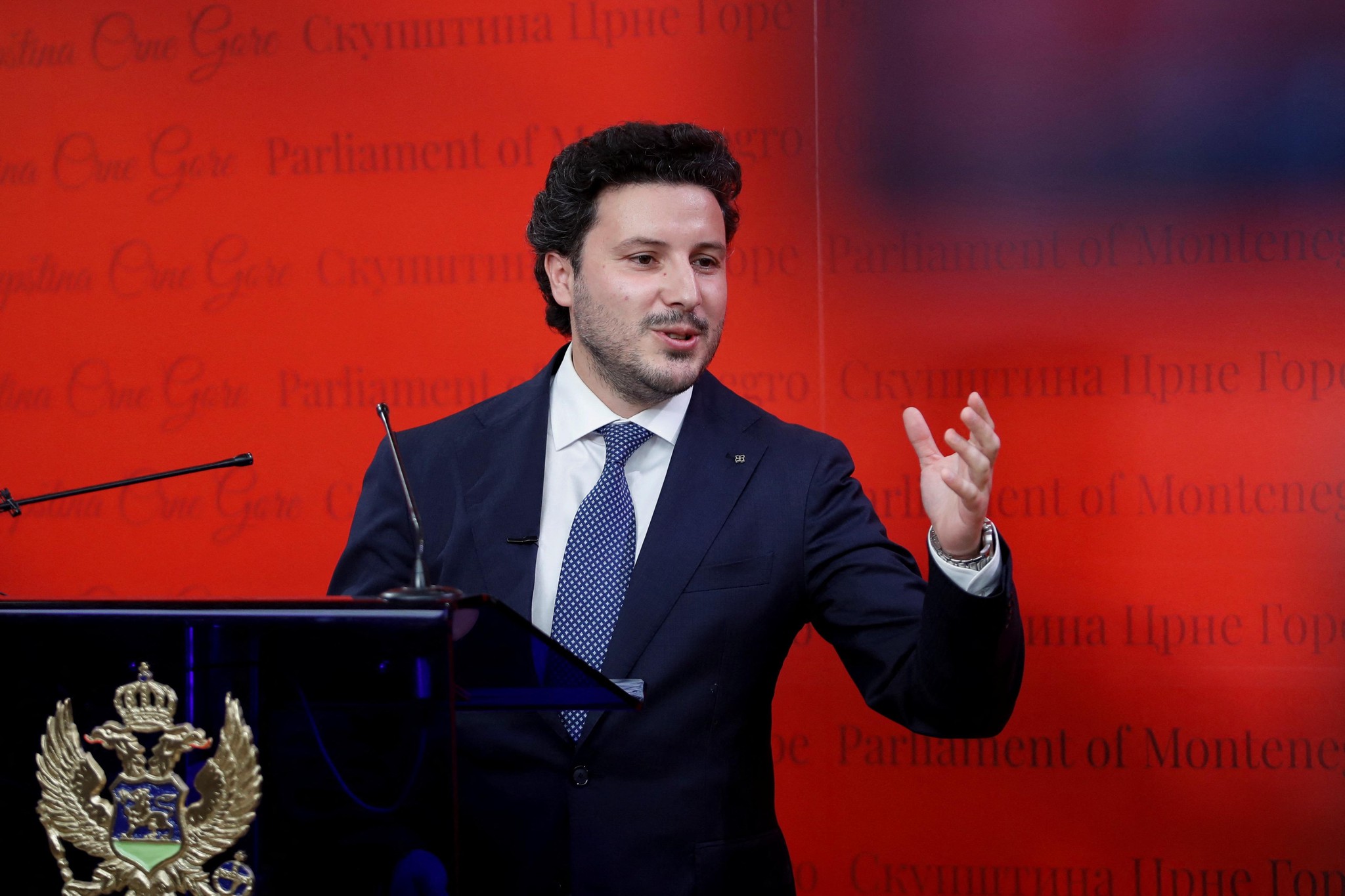 Montenegrin Prime Minster Dritan Abazovic said that an initiative for a reshuffle of the Montenegrin Government was drafted following a meeting of the old parliamentary majority leaders.

The draft initiative was signed by nine MPs of the Black on White list of candidates and Socialist People’s Party (SNP).

Prime Minister Abazovic read a document in which, as he said, its signatories express readiness for a Government reshuffle, Vijesti reported.

The Government reshuffle is to be based on the following principles:

“Fight against crime and corruption; reforms and election preparation; joint solution regarding appointments in the judiciary; the Government remains committed to the European course and regional cooperation; readiness is voiced to put a moratorium on all identity issues dividing the society,” said Abazovic.

“The signatories of the agreement agree to make corrections to the agreement based on an agreement between them. This has formally been forwarded to the other MPs,” said the Prime Minister.