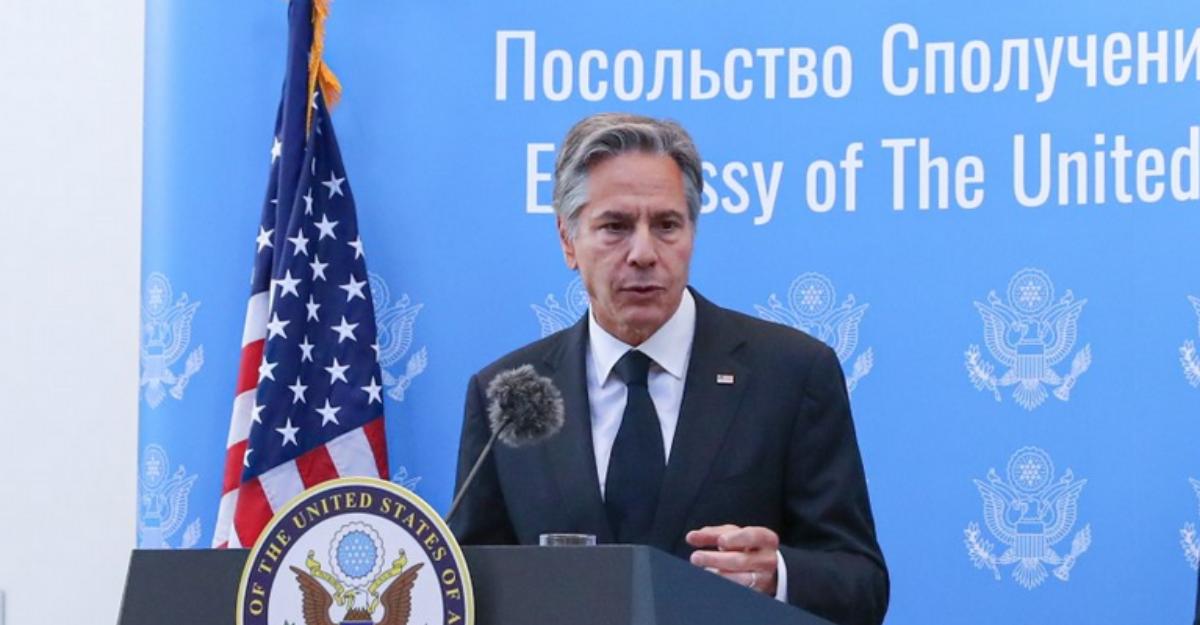 United States Secretary of State Antony Blinken has welcomed the Bulgarian Parliament’s decision to provide military assistance to Ukraine in support of Ukraine’s self-defence, the State Department said in a readout of a phone call between Blinken and Bulgarian President Roumen Radev on December 16.

Blinken emphasized the importance of energy diversification and rule of law reforms in Bulgaria to promote prosperity for the Bulgarian people and solidarity within the EU, the State Department said.

A statement by the Bulgarian President’s office said that Blinken and Radev had discussed the strategic partnership between Bulgaria and the US, as well as the security challenges arising from Russia’s war against Ukraine.

Blinken and Radev discussed the need to provide support to Ukraine in the harsh conditions of targeted destruction of its energy and civil infrastructure, from which millions of innocent people are also suffering, the statement by the President’s office said.

Energy diversification and taking timely measures to ensure alternative supplies of crude oil for the refinery in Burgas, after the expiration of the derogation for the import of Russian oil, were discussed.

The statement said that Radev highlighted the possibility of building an oil pipeline from Alexandroupolis to Bourgas, so as not to lead to the closure of a key enterprise for the Bulgarian economy, an increase in unemployment, a deficit in fuel supplies and an increase in their prices.

Radev again called for a solution for Bulgaria to receive fighter jets on lease until the Bulgarian squadron of F-16 fighter jets is formed.

“Bulgaria relies on the support of its allies, but wants to preserve and develop its national capabilities to protect its own airspace,” the statement quoted Radev as saying.