Ukraine at War: Why we must win? 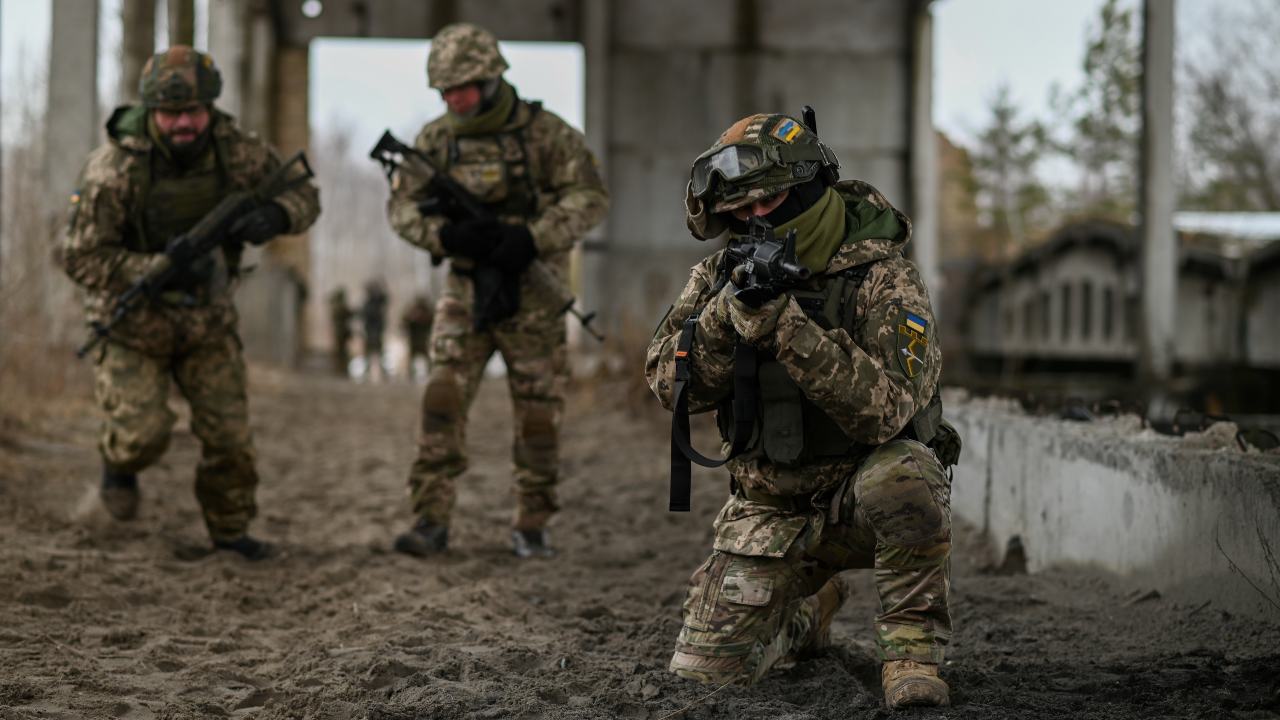 Kyiv, Berlin, Brussels, Paris, Washington (08/02 – 40.00). Speaking to The Economist in Kyiv on March 25th, President Volodymyr Zelensky explained how people power is the secret to Ukraine’s resistance and why the war is shifting in his nation’s favour. “We believe in victory,” he declared. “This is our home, our land, our independence. It’s just a question of time.”

So there is no real and honorable alternative to the victory of Ukraine. One can already hear the false metaphysical questions about the meaning of such a term: what is victory in the 21st century? Is not the war dead? Doesn’t everything just flow? On the pretext that nothing is eternal here below, the sophists dismiss the being and withdraw into the domain of representations. Let us simply refer to the definition that the Larousse gives of victory: “Favorable outcome of a battle, of a war”. “Opposites: debacle – rout – discomfiture – rout”. More or less, this corresponds to what strategists call the “desired end state”, assuming that one does not seek defeat.

The question remains as to the terms of a Ukrainian victory in the present war. The outcome of the battle of Kiev has already prevented the worst: the collapse of the Ukrainian state. The battle of Kharkov has shown the ability to conduct local counter-offensives. In the Don River basin, resisting the bombardments and stopping the advance of Russian units on the ground would be other successes. Further deliveries of Western weapons will contribute to this (see the forthcoming delivery of US multiple rocket launchers).

Ukraine must win this war. And all of us who believe in the right of nations to self-determination must do everything we can to ensure it does. The stakes could not be higher.

Why we must fight?

An age old question about right and wrong, good and evil, survival or demise. The invasion of the Ukraine is as wrong as Cain slayed Abel.

Russian and Ukrainians are Slavic cousins but they are not the same. Ukrainians have the same freedoms, aspiration and dreams than the Russians, the Europeans and any other nations.

And because it is so similar to the Russians and their freedoms as a nation that is the exact reason why we must fight, and win, to protect our country, our families, our nation. Even if it is the Ukraine.

As Russians came to help America after 9/11 it was on a moral high ground as a credible partner. Now it is not. The Russian arrogance has placed Russia firmly to a pariah status. Murdering fellow Slavic brothers, cousins, mothers, children is wrong.

We fight because they harmed mothers, husbands, school kids, families that wanted to live in peace, prosperity and happiness. Not otherwise than the Russians, but instead they send chicken thieves and armed, drunken vagrants stealing washing machines to invade the Ukraine.

We fight to stop that Slavs killing Slavs. Invaders must die, says one Ukrainian soldier. Another, because they hurt my mother.

That’s why we fight to win. Its our European homeland.