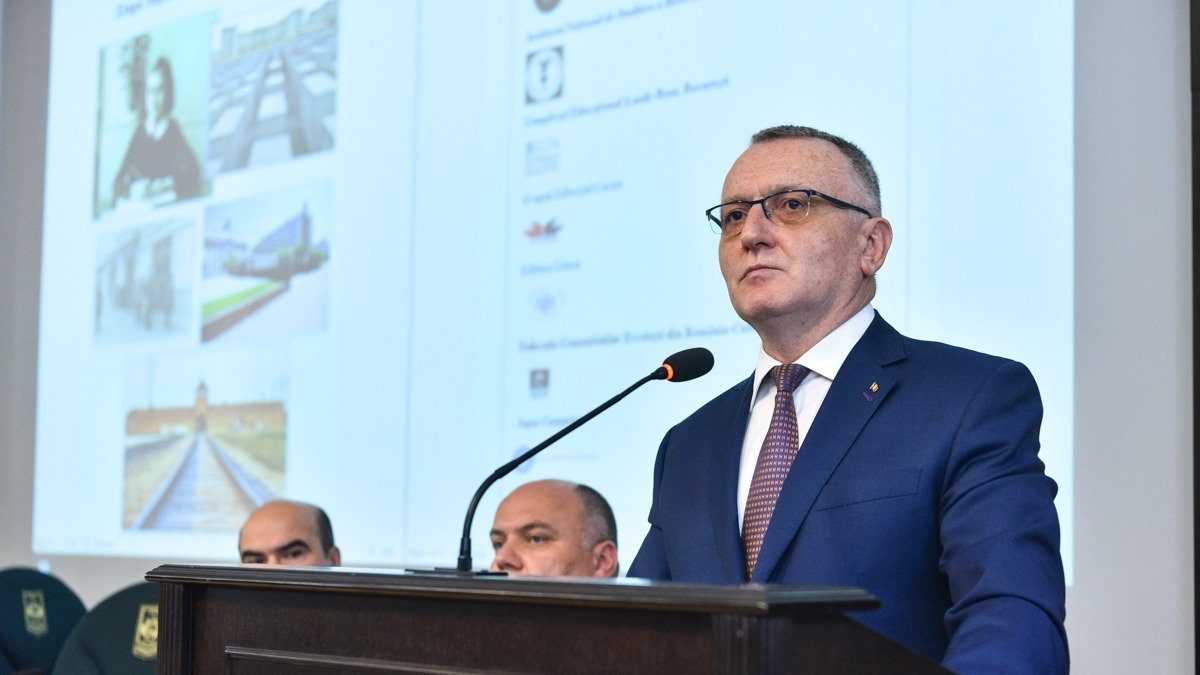 Romanian Education Minister Sorin Campeanu announced his resignation on Thursday evening over a plagiarism scandal related to a university course taught to his students in 2006.

“I decided on my own initiative to resign from the position of Minister of Education. It was a chance and an honour for me to start the fundamental reform of the national education system,” Campeanu wrote on his Facebook page.

Campeanu allegedly plagiarised 13 chapters of an academic paper published in 2000, written by two other authors, according to an investigation by Pressone.ro.

Also, two draft laws on education that Campeanu put into public debate were heavily criticized by teachers, rectors, associations of students and parents and education experts. They said the laws would discriminate against students without material means and create favoured castes.

As an Education minister and promoter of the “Educated Romania” Project, Campeanu also promoted a law by which his alleged plagiarism, done in 2006, would be considered time-barred. The harshest sanctions for the offence were also removed entirely from the law.

The accusations of plagiarism against Campeanu sparked a public reaction. The headquarters of the Education Ministry in Bucharest was picketed in the last few days by activists and intellectuals who demanded the minister’s resignation.

Prime Minister Nicolae Ciuca accepted Campeanu’s resignation – he has also been accused of plagiarism for his doctorate.

The PM announced that he accepted the resignation but added that Romania needs stability in the field of education, so he must quickly find a replacement.

Campeanu first became Education Minister under Victor Ponta’s prime ministerial mandate on December 17, 2014. A year later, he became interim prime minister when Ponta resigned as a result of protests following a deadly fire in a nightclub that killed 64 people. Campeanu was reinstated after the 2020 elections, in the government of former Prime Minister Florin Citu.