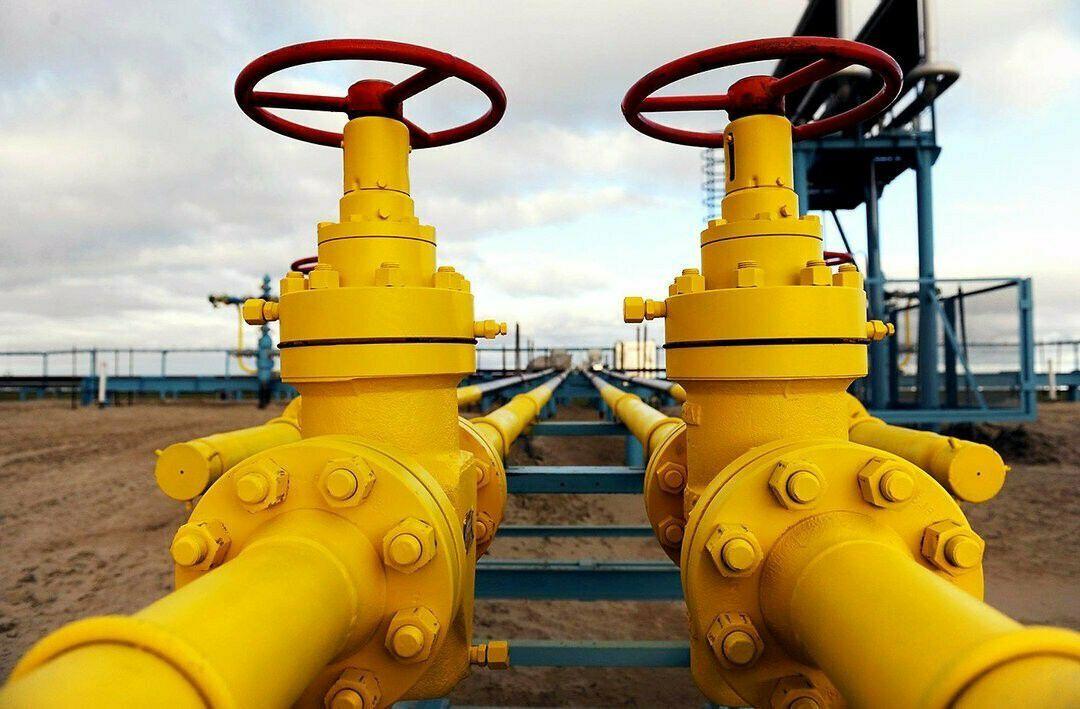 Volumes delivered via the Interconnector Greece Bulgaria (IGB) were physically shipped north to Moldova along the Trans-Balkan line through Romania and Ukraine.

A total of 4.3million cubic metres (mcm) were delivered on Thursday at the Caushany point on the border between Ukraine and Moldova, according to nominations data published by the Ukrainian gas transmission system operator GTSOU.

Once the volumes enter Moldova at the southern Caushany border point, they may be netted out against volumes entering Moldova from Ukraine across the Grebenynky border point in the north, a regional source told ICIS.

Sergiy Makogon, the former CEO of Ukraine’s GTSOU – who first promoted the idea of physical reverse flows along the Trans-Balkan pipeline six years ago – welcomed the news.

“It took almost six years to unblock the network in the region and start physical deliveries for gas from alternative directions,” he said.

Up until last year Moldova has been fully reliant on Russian gas imported from north to south via Ukraine.

However, following a decision by Russian producer Gazprom to limit supplies last winter and reduce supplies by 30% from October 2022, the country started to explore alternative supply routes, including reverse flows via the Trans-Balkan line.

The Trans-Balkan corridor has historically operated in the north to south direction, shipping Russian gas to the Balkans and Turkey.

Since Russia’s Gazprom decided to divert supplies via the new TurkStream corridor, the Trans-Balkan corridor has been lying idle.

At least one Ukraine-based company had carried out some tests in 2020, seeking to reverse flows virtually from Greece back into Ukraine via Bulgaria and Romania.

However, this is the first time ever that flows are physically reversed into Moldova for commercial purposes.

One of the sources close to discussions said the latest development is of strategic importance to Moldova because the gas will no longer be physically transported via Transnistria, a separatist region which is not internationally recognised but is under Russian control.