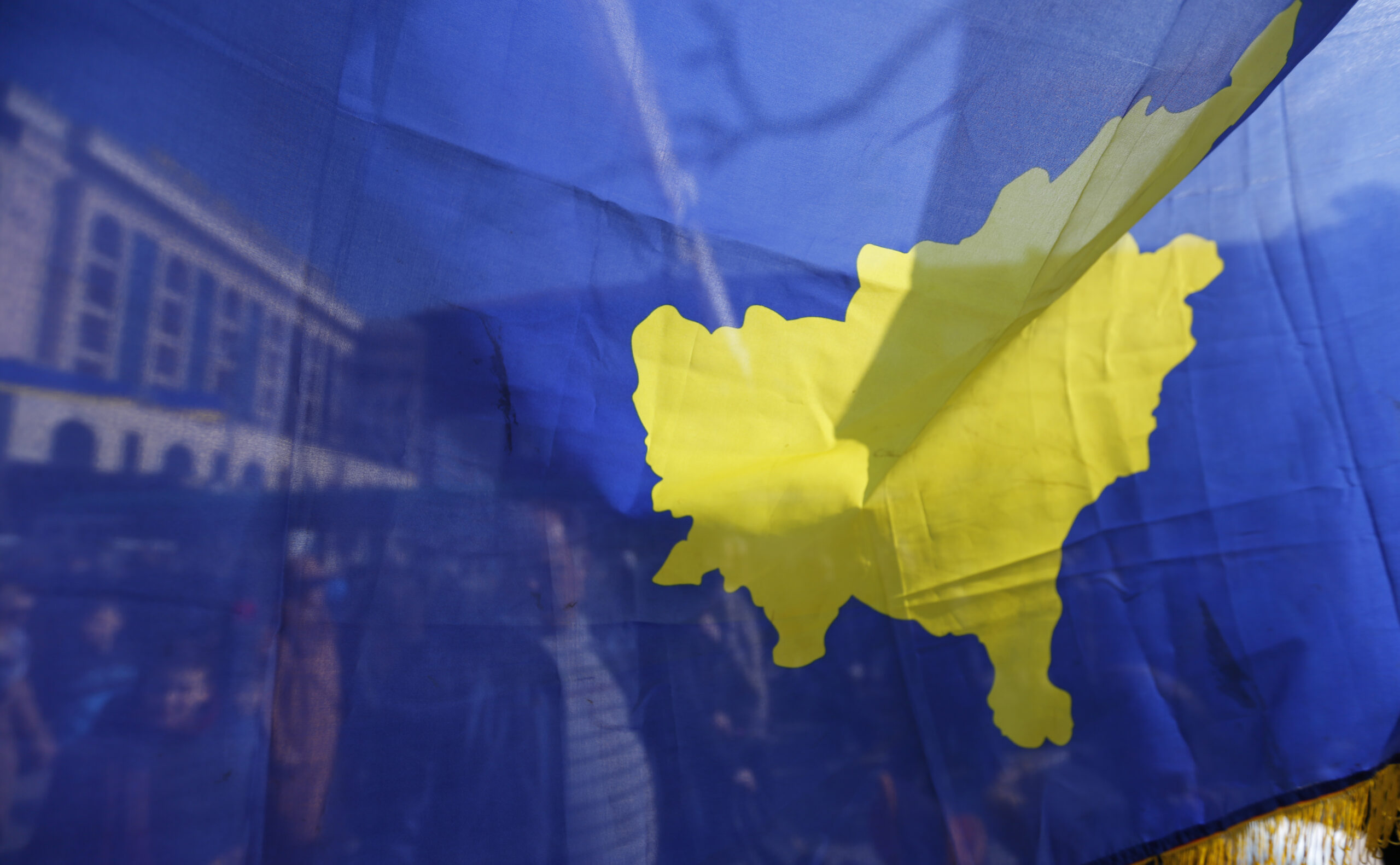 Kosovo has officially applied for membership in the Council of Europe (CoE), the continent's leading human rights organization, in an effort to seize on the recent exit of Russia.
Post Views: 238

Pristina (19/05 – 35.71) Kosovo has officially applied for membership in the Council of Europe (CoE), the continent’s leading human rights organization, in an effort to seize on the recent exit of Russia.

The long-delayed application and prospect of Kosovar membership is aimed at strengthening the legal standing of the partially recognized Balkan country of around 1.9 million on the international stage.

It is also certain to anger neighboring Serbia, which doesn’t recognize its former province’s independence.

Kosovar Foreign Minister Donika Gervalla-Schwarz delivered the application in person on May 12 at a meeting with the leadership of the Council of Europe in Strasbourg, according to a video posted by her ministry.

“Today a new chapter unfolds for Kosovo at the Council of Europe,” Gervalla-Schwarz said, noting that the application must still face scrutiny from the CoE general assembly and its ministerial committee.

She said her country “deserves to be a member…as soon as possible.”

Gervalla-Schwarz called Kosovo “the most democratic, most pro-European, and the most optimistic country in the region.”

In 2008, Kosovo declared independence from Serbia, which is still opposed by Belgrade and Moscow along with a handful of EU member states.

Serbian President Aleksandar Vucic said after coordinated meetings alongside Kosovar Prime Minister Albin Kurti in Berlin this week on normalizing relations with Pristina that Belgrade would “show you our teeth”if Kosovo applied for CoE membership.

“The day we find out that they have officially applied for membership in an organization, our response will be much stronger than they think and will not be just a statement to the media. Believe me, we will show you our teeth,” Vucic was quoted by local media as saying.

In a previous approval in principle of submitting an application, the Kosovar government stressed its fealty to the rule of law and fundamental rights and freedoms.

Emrush Ujkani, executive director of the European Investors Council, told RFE/RL’s Balkan Service that Kosovar membership in the CoE “would strengthen Kosovo’s legal profile on the international stage” and noted that membership would provide Kosovar citizens access to the European Court of Human Rights (ECHR) in Strasbourg.

More than 110 countries recognize Kosovo’s sovereignty, but membership in the UN and many other institutions have eluded it, partly because of resistance from permanent Security Council members Russia and China.

Russia quit the Council of Europe under threat of expulsion last month after its membership was suspended one day after President Vladimir Putin launched Moscow’s unprovoked invasion of Ukraine on February 24.

Pristina has suggested it has sufficient backing among the 46-country membership to get the two-thirds majority required for acceptance.

Then-President Hashim Thaci vowed unsuccessfully in 2017 to apply for Council of Europe membership within a year.

Thaci, who stands accused of war crimes and other serious offenses dating back to Kosovo’s war of independence in 1998-99, was eventually succeeded by Vjosa Osmani in April 2021.

Kosovo’s bid to join the UN science and culture organization, UNESCO, was defeated in 2015.