Home » Germany to contribute soldiers to EU mission in Niger 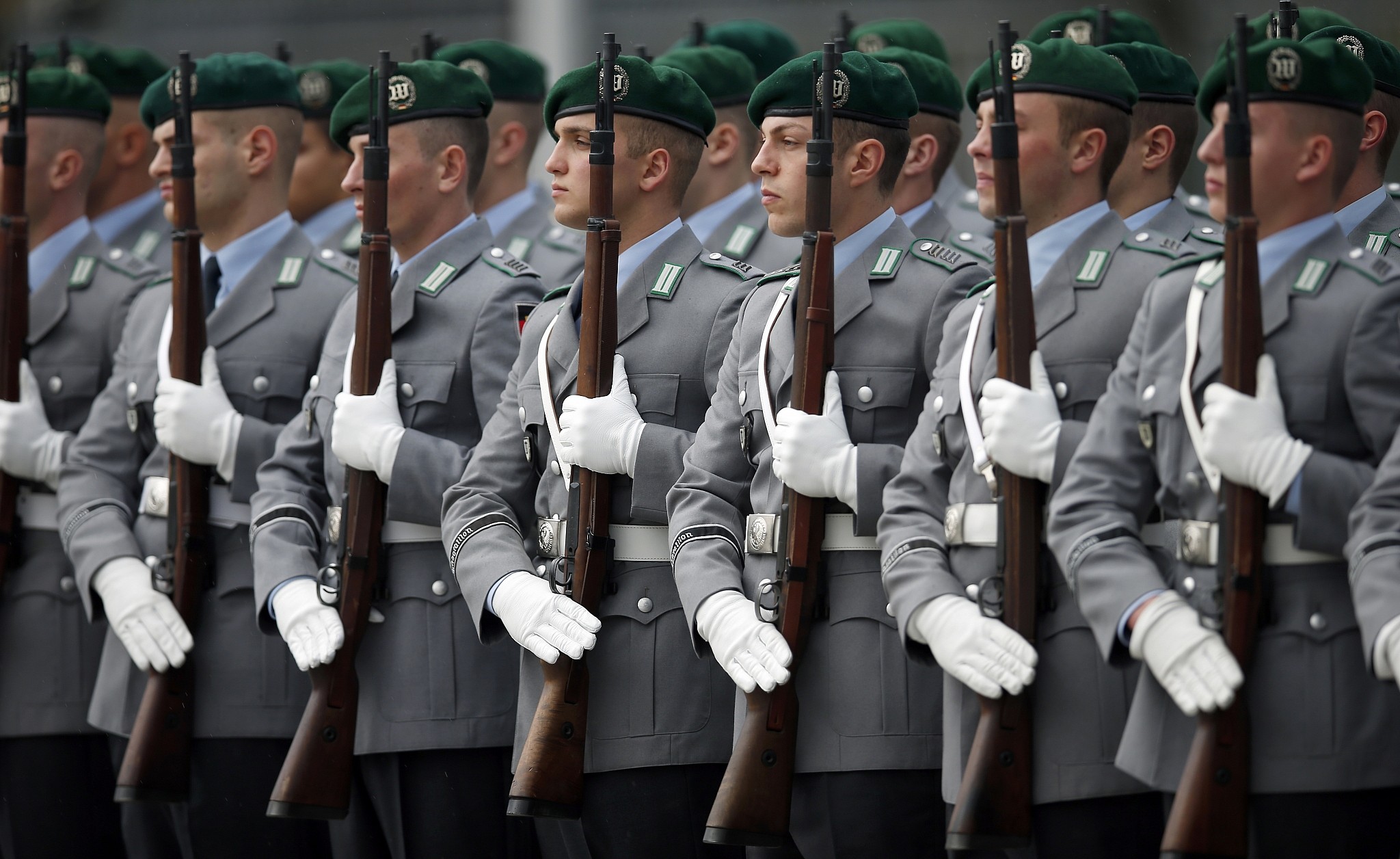 A “substantial” contingent of German troops will take part in a new EU mission in the West African nation of Niger, Defense Minister Christine Lambrecht told reporters in the Nigerien capital.

The contribution of German soldiers will be “at least in the double digits,” Lambrecht added in Niamey on Friday, at the end of her Sahel trip.

Plans for the EU mission call for a total of 200-250 German soldiers, she said, adding: “We want to continue to successfully help stabilize here in this region.”

She said the model for the new mission is the previous European operation Gazelle, which will run through the end of the year. Under Gazelle, German soldiers have trained Nigerien forces to fight local terrorist groups.

The EU this week made an announcement on a “military partnership mission” in Niger, scheduled to start early next year. An initial mandate period of three years is envisaged. According to Lambrecht, the main focus is on training and logistics.

German troops are still deployed in Mali until May 2024, with around 1,100 soldiers as part of the UN MINUSMA mission. On Friday in Mali, Lambrecht confirmed the withdrawal in 2024.

At the same time, she demanded that Mali’s government “keep its promises.” For example, she said, plans for the 2024 presidential election in Mali must be met.

The German troops have been in Niger since 2018, training special forces there.