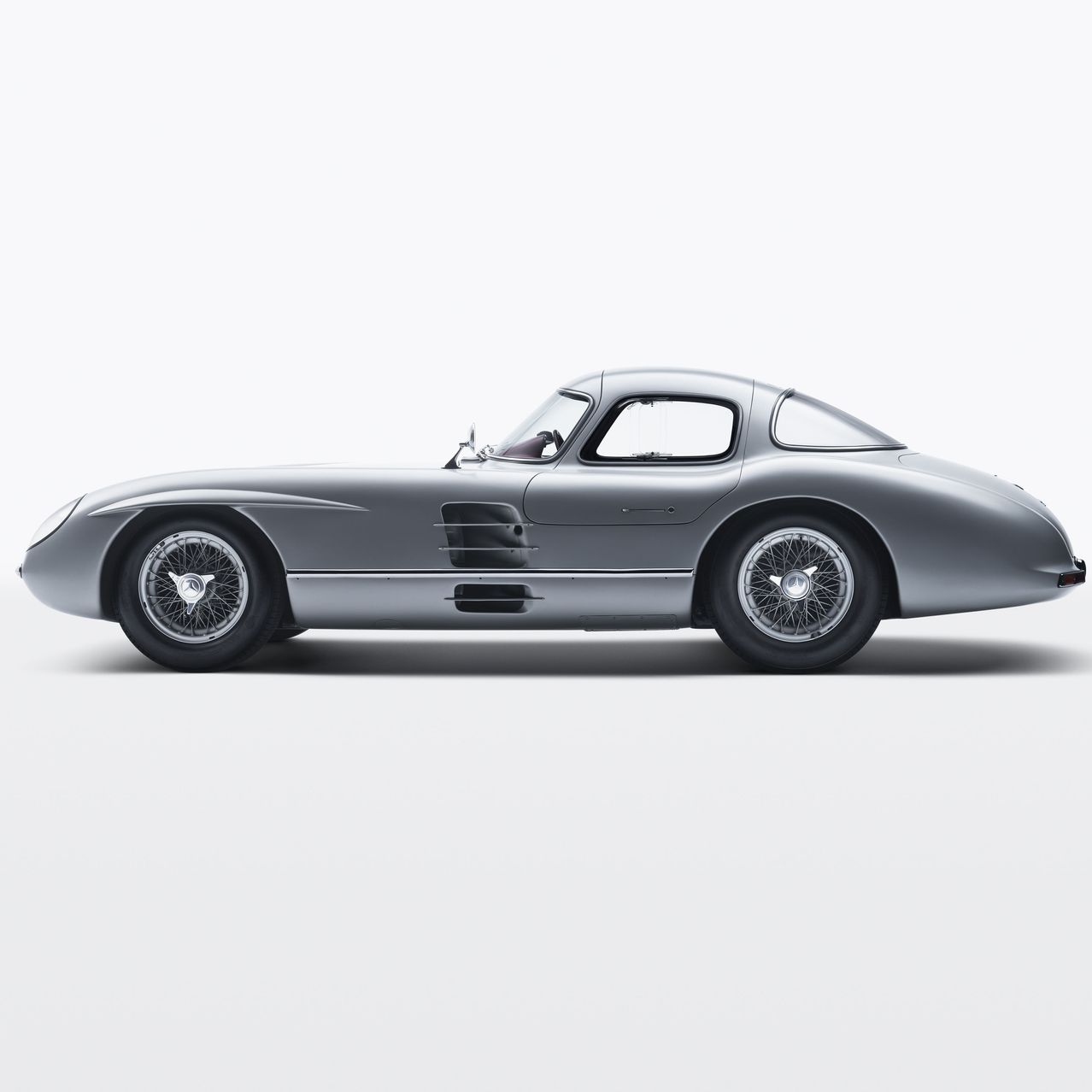 An extremely rare Mercedes has smashed the world record price for a car sold at auction, according to RM Sotheby's.
Post Views: 213

Stuttgart (23/05 – 33.33) An extremely rare Mercedes has smashed the world record price for a car sold at auction, according to RM Sotheby’s.

The 1955 Mercedes Coupé 300 SLR Uhlenhaut — one of just two prototypes built — was sold on 5 May at a confidential auction at the Mercedes-Benz museum in Stuttgart, Germany, in cooperation between Sotheby’s subsidiary for luxury cars and the German automaker.

At €135 million, the selling price is nearly triple the previous record. Four years ago, a 1962 Ferrari 250 GTO was sold at auction by RM Sotheby’s for €45 million.

The car, which was owned by Mercedes-Benz, was sold to a private collector and the proceeds from the sale would be used to launch a fund providing scholarships for young people to learn about and research environmental science and decarbonisation. The greenhouse gas carbon dioxide, released by burning fossil fuels, is largely blamed for climate change.

The buyer has agreed to present his vehicle to the public during exceptional events, while the other model will remain the property of Mercedes-Benz, which will continue to exhibit it in its museum in Stuttgart.

According to RM Sotheby’s and the luxury and sports automotive press, the 300 SLR, recognisable by its unusual line and its butterfly doors, was created by engineer Rudolf Uhlenhaut, based on a racing car, the W196 R Grand Prix, which won two Formula 1 world championships in 1954 and 1955 with Italian driver Juan Manuel Fangio.