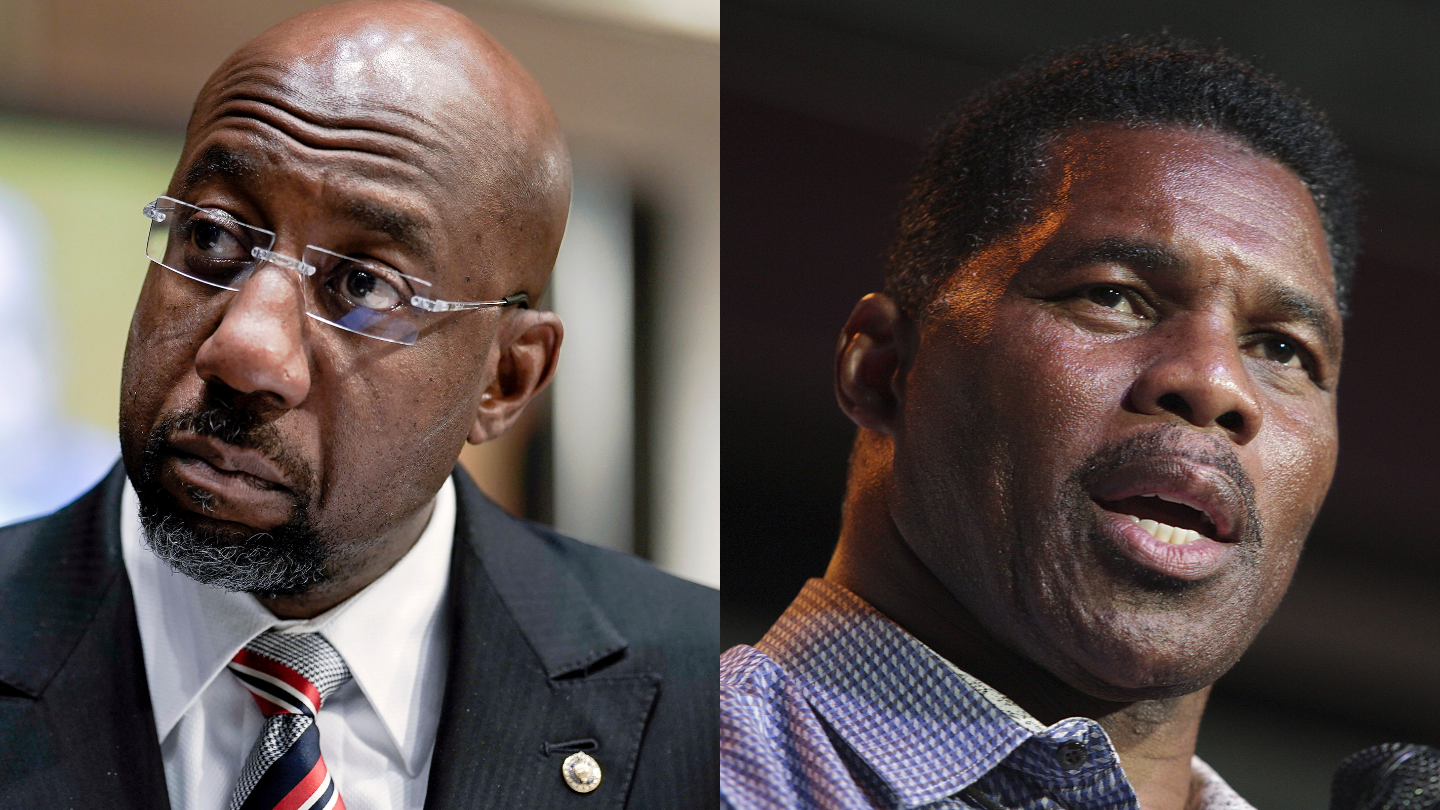 In the final undecided Senate contest of 2022, Democratic Sen. Raphael Warnock of Georgia holds a narrow lead over Republican challenger Herschel Walker among those likely to vote in a runoff election Tuesday, according to a new CNN Poll conducted by SSRS.

The survey shows that Walker faces widespread questions about his honesty and suffers from a negative favorability rating, while nearly half of those who back him say their vote is more about opposition to Warnock than support for Walker. Voters’ modestly more positive views of Warnock and a firmly committed base of supporters appear to boost the incumbent in the new poll.

Overall, 52% of likely voters say they plan to support Warnock in Tuesday’s runoff and 48% pick Walker. Partisans on both sides are deeply entrenched, with nearly all Democrats (99%) behind Warnock and 95% of Republicans backing Walker. Independents break in Warnock’s favor, 61% to 36%, but make up a relatively small slice of likely voters, 17%, compared with 24% in a CNN exit poll of voters in the first round of this contest last month. (Warnock finished narrowly ahead of Walker in November but without the majority of the vote needed to avoid a runoff.)

White voters remain broadly behind Walker ahead of Tuesday’s election: 69% support him, with 30% backing Warnock, in the new poll, while Black voters likely to cast a ballot next week are near unanimous in their support for the Democrat (96% Warnock to 3% Walker). Those divides are similar to the racial split in the 2021 runoff during which Warnock initially won his seat, when 93% of Black voters backed him while 71% of White voters favored his Republican opponent, then-Sen. Kelly Loeffler, according to CNN’s exit poll.

There is also a wide age gap in the upcoming contest, with voters under 35 sharply behind Warnock (74% to 25%), while those 65 or older break in Walker’s favor by 26 points (63% to 37%). Younger White voters are far more closely divided than older White voters (52% Walker to 48% Warnock among White voters younger than 45, while 75% of White voters age 45 or older say they back Walker). Support for Warnock is about the same among younger and older Black voters.

Warnock’s supporters broadly say they are casting ballots to support their candidate (83%) rather than to oppose Walker (17%), but it’s a more mixed bag among those who favor Walker (52% say their vote is more to support him, 47% to oppose Warnock).

That difference, the poll suggests, could be a factor in driving turnout. The runoff between Warnock and Walker is the only race on the ballot in most of the state, and voters who say they are voting more to support their Senate candidate than to oppose the other candidate express deeper motivation to vote – 79% of likely voters who say their vote is to support their chosen candidate are extremely motivated to vote, compared with 69% among those who say their vote is more one of opposition.

There are several indications in the poll that negative views of Walker are also a potential drag on his chances.

Beyond the gap in affirmative support behind each man’s candidacy, there’s a big difference in views of Warnock and Walker personally. Views of Warnock tilt narrowly positive, with 50% of likely voters holding a favorable opinion, 45% unfavorable, while far more likely Georgia voters have a negative view of Walker (52%) than a positive one (39%).

Likely voters are more apt to see Warnock than Walker as well qualified to serve as senator (52% say that describes Warnock better, 27% Walker, and 21% say neither is well qualified); as someone who would represent Georgia effectively in Congress (50% Warnock, 41% Walker, 8% neither); as someone who has good judgment (50% Warnock, 33% Walker, 17% neither); and as someone who has the right priorities (49% Warnock, 43% Walker, 7% neither). Among the roughly 1 in 5 likely voters who say neither candidate is well-qualified, about 9 in 10 back Walker (92%), and he wins roughly 8 in 10 of those who say neither candidate has good judgment (82% say they’ll vote for Walker).

Nearly half of likely voters say the economy is their top issue in this runoff contest (46%), while 17% say voting rights and election integrity is their top concern and 16% choose abortion as their top issue. Walker holds 68% support among economy-focused voters, while broad majorities of both those who called elections and voting their top issue (79%) and those most concerned with abortion (78%) back Warnock.

After an extended legal battle over when early voting would be allowed in the run-up to the runoff election, likely Georgia voters largely feel that the rules around voting in the runoff were about right. About 1 in 5 say they thought the rules made it too hard to vote (21%), a smaller share say it was too easy (14%) and around two-thirds say the rules were about right (66%). Liberals (47%), voters who considered voting rights and election integrity a top issue (39%) and Democrats (38%) were among the most likely to say the rules made it too hard to vote.

President Joe Biden’s approval rating in the new poll stands at 42% approve to 57% disapprove, about the same as in the November CNN exit poll among Georgia voters who cast ballots in the first round of this Senate race (41% approved, 58% disapproved). But both Biden and his predecessor, former President Donald Trump, are viewed negatively in Georgia. In the new poll, 41% hold a favorable view of Biden and 52% an unfavorable one, while views of Trump split 39% favorable to 54% unfavorable.

The CNN poll was conducted by SSRS from November 25-29 in Georgia, using a combination of online and telephone interviews. The survey samples were originally drawn from two sources – a probability-based online panel and a registration-based sample – and combined. Respondents were initially contacted by mail, phone or email. Results among the full sample of 1,886 registered voters has an error margin of plus or minus 3 points. Likely voters were identified through a series of questions about their intention to, interest in and past history of voting. Results among 1,184 likely voters have an error margin of plus or minus 3.8 points.