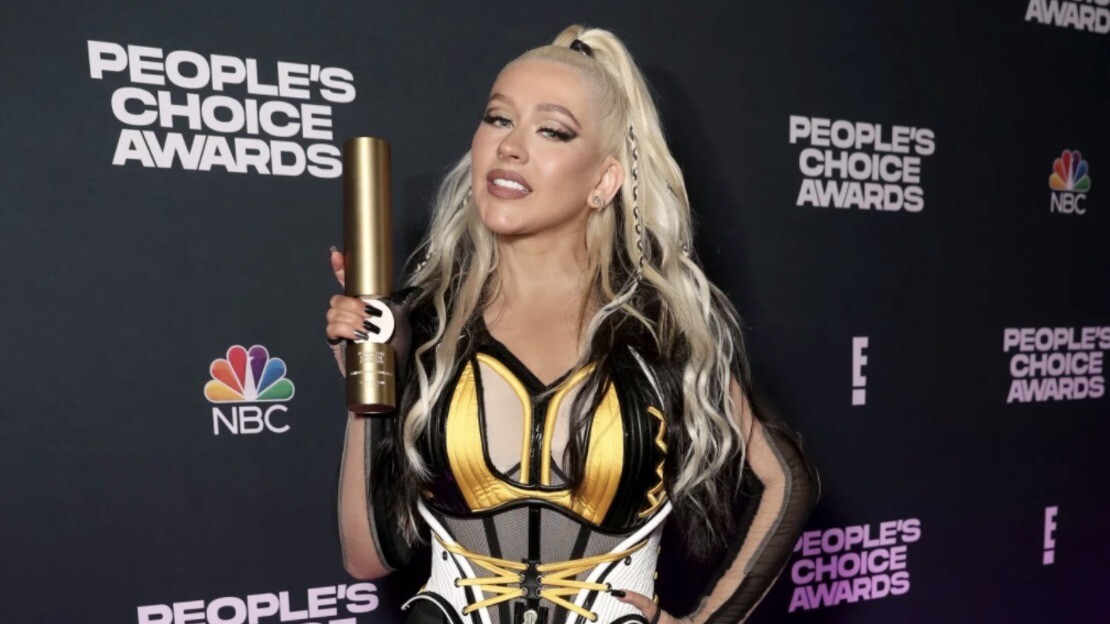 Christina Aguilera turned 41 on Dec. 18, and to mark the occasion, the pop star shared a racy shoot on Instagram.

Fans were quick to offer their birthday greetings — and praise the “smoking hot” shoot.

“So so so freaking gorgeous,” read another commenter.

Aguilera — who also posed topless in September to help drum up interest in her upcoming concert — recently recreated one of her most daring looks for the People’s Choice Awards earlier this month. In a nod to the string bikini and leather chaps she wore in her scandalous-for-the-time 2002 “Dirrty” video, the star wore a slightly more covered-up version of the look when she performed a medley of her hits at the award show.

China in the Balkans: Controversy and Cost
Putin, Xi reaffirm partnership in face of Western criticism