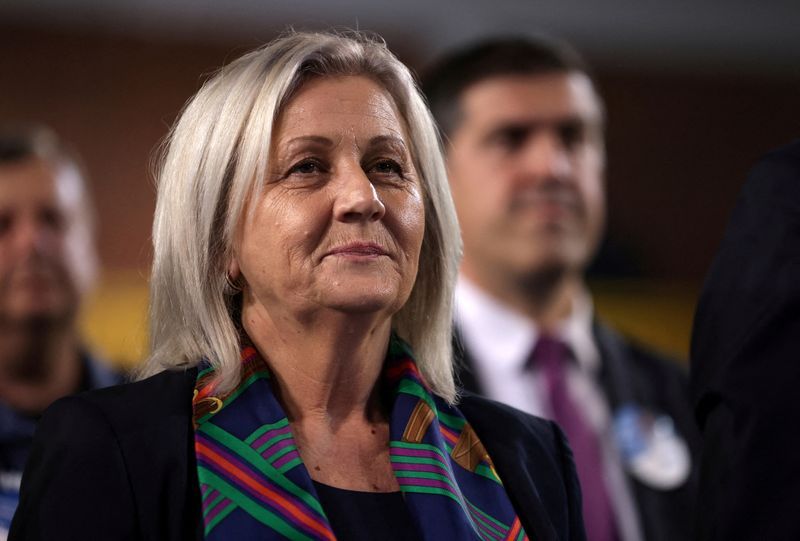 Vice-president of Croatian Democratic Union is elected chair of Bosnia’s Council of Ministers, and so will lead the country’s state-level government for the next four years.

Borjana Kristo, 61-year-old vice-president of the Croatian Democratic Union, HDZ, the main Bosnian Croat party, was elected chair of Bosnia’s Council of Ministers on Thursday, taking up the role of de facto Bosnian prime minister. She will be in charge of coordinating and representing the 10-member executive government body.

“I deeply believe that with appreciation and respect for the diversity and rights of each of the constituent peoples, we can create a functional and sustainable common homeland,” Kristo said.

“This is the fastest appointment of the chairman of the Council of Ministers in history. We had two choices today: to keep the current chairman in a technical mandate, Zoran Tegeltija, who was leading the most inefficient Council of Ministers this century, or we could … select a new person,” Denis Becirovic, member of the state presidency, said after the meeting.

For the first time in history, the prime minister-elect was asked to present her four-year program before the members of the state presidency, usually done in front of the House of Representatives, before it confirmed the election. Kristo did not respond to the request of a Croat member of the presidency, Zeljko Komsic, who voted against.

Her appointment is a result of a coalition agreement between her own HDZ, the Social Democratic Party – the state-level representative of the so-called “Eight” – a coalition of Bosniak and civic parties in the Federation of Bosnia and Herzegovina – and the Alliance of Independent Social Democrats, SNSD, the main Bosnian Serb party.

Kristo is a well-known name in Bosnian politics. During her 20-year-long political career, she was Minister of Justice in the Federation of Bosnia and Herzegovina, one of two entities in the country.

From 2007 until 2011, she was the Federation’s president, after which she served in the two chambers of the state-level parliament, first in the House of Peoples and later in the House of Representatives, for two consecutive mandates.

Like HDZ president Dragan Covic, she supports election law changes in the country. In the October elections, she was one of two candidates for the Croat seat on the presidency. She lost with a difference of some 47,000 votes compared to the fourth-time elected Zeljko Komsic. 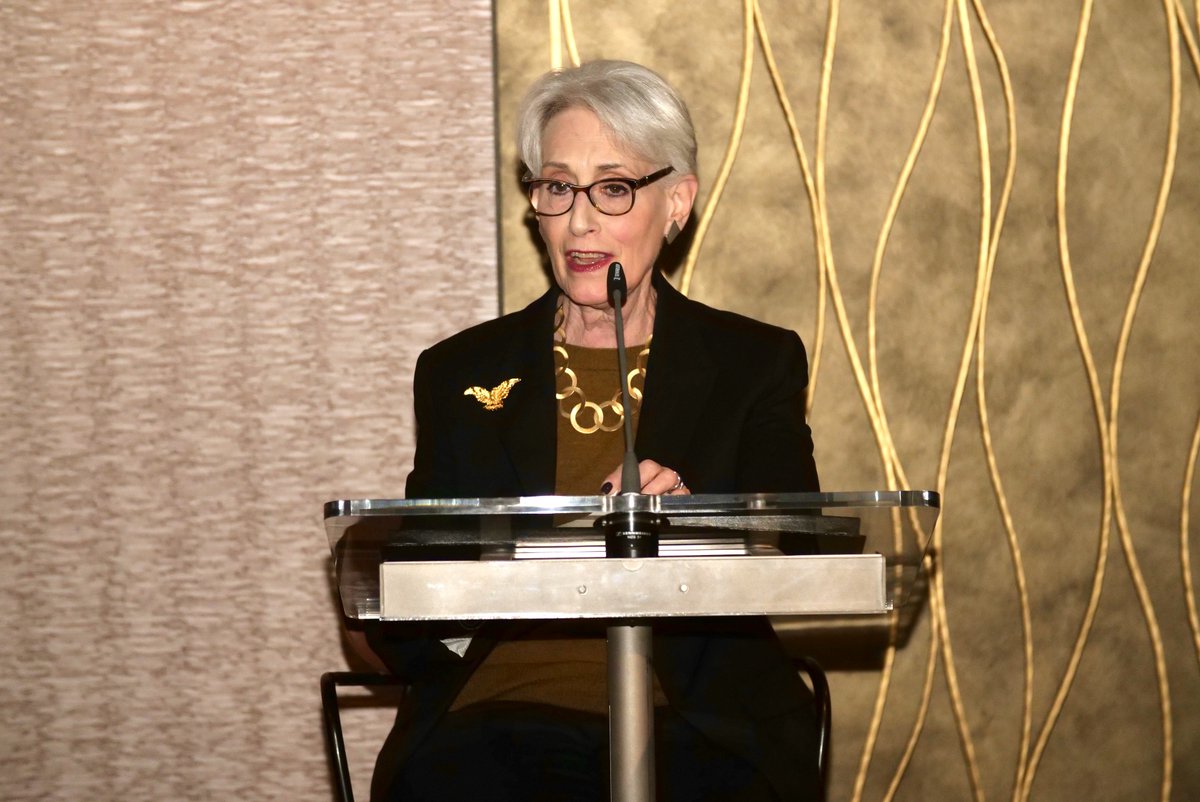 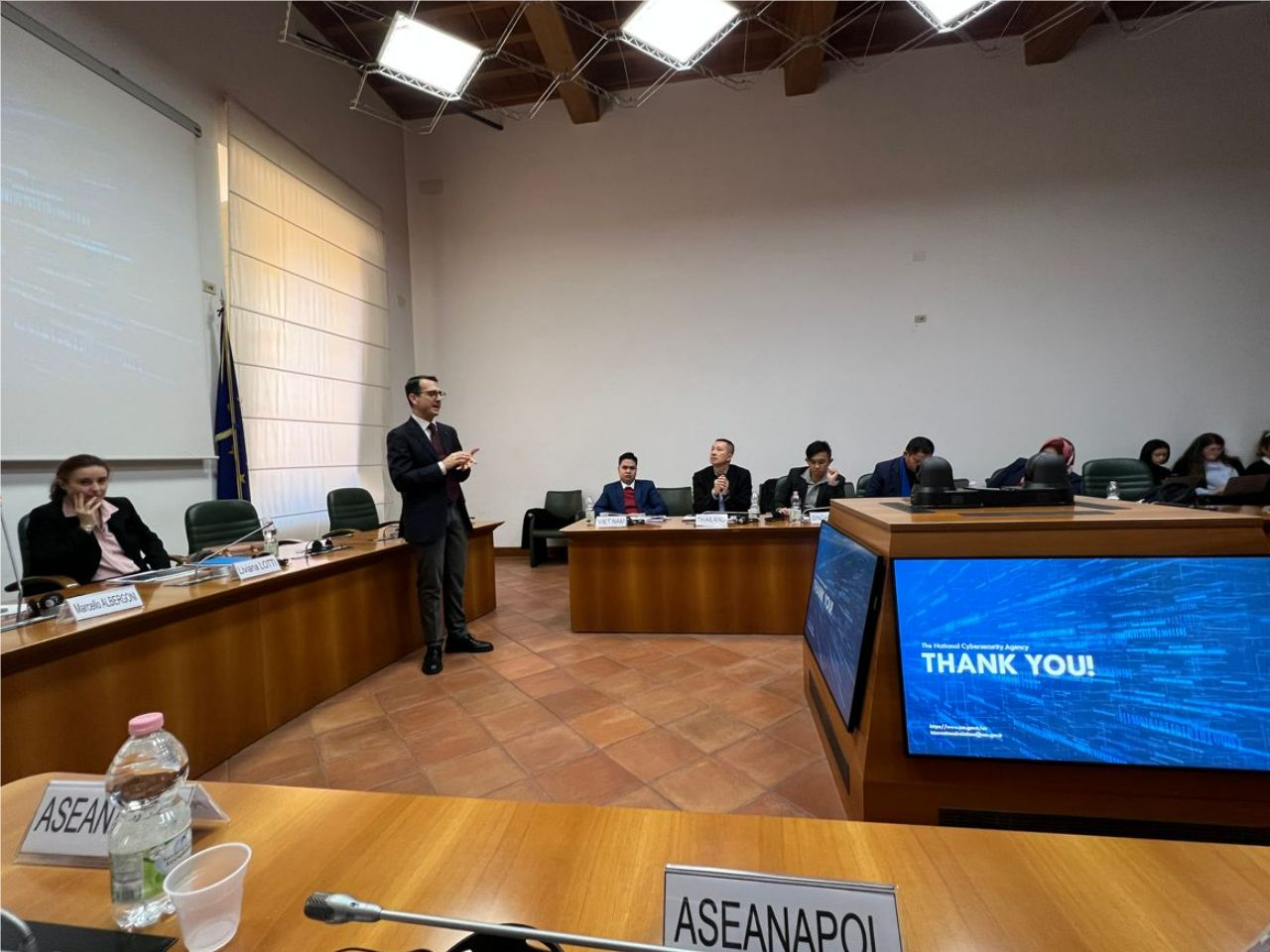 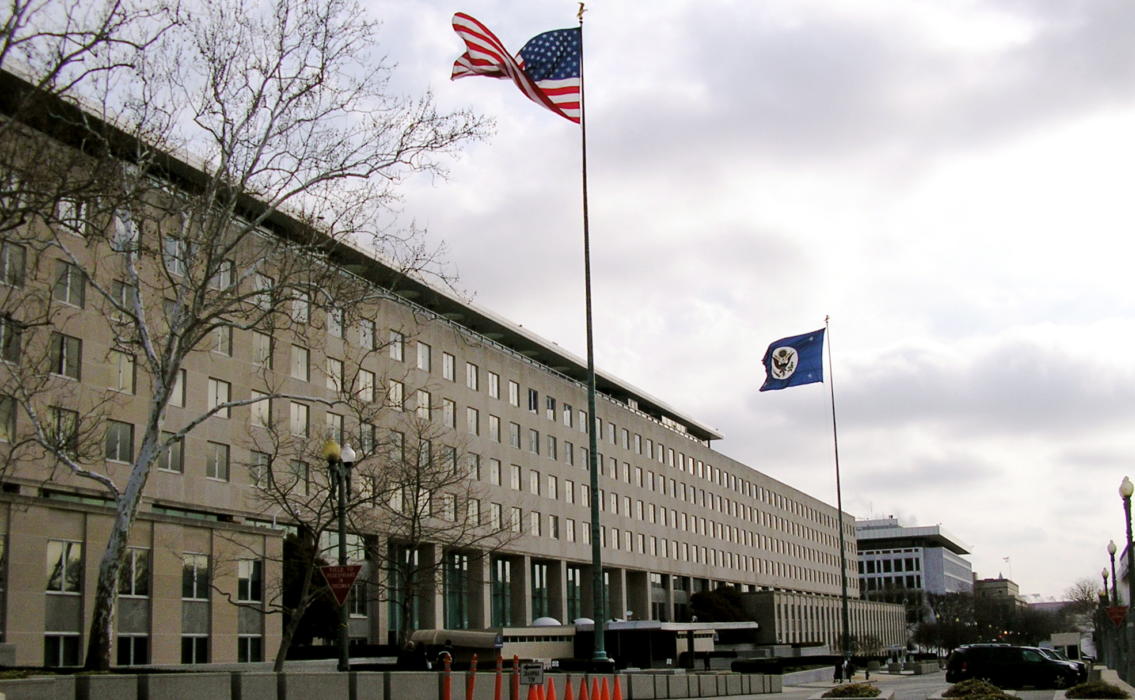 Survey: Most People in Slovakia and Czech Republic Have Problems Getting By
Slovak Parliament adopts resolution supporting Georgia’s European perspective