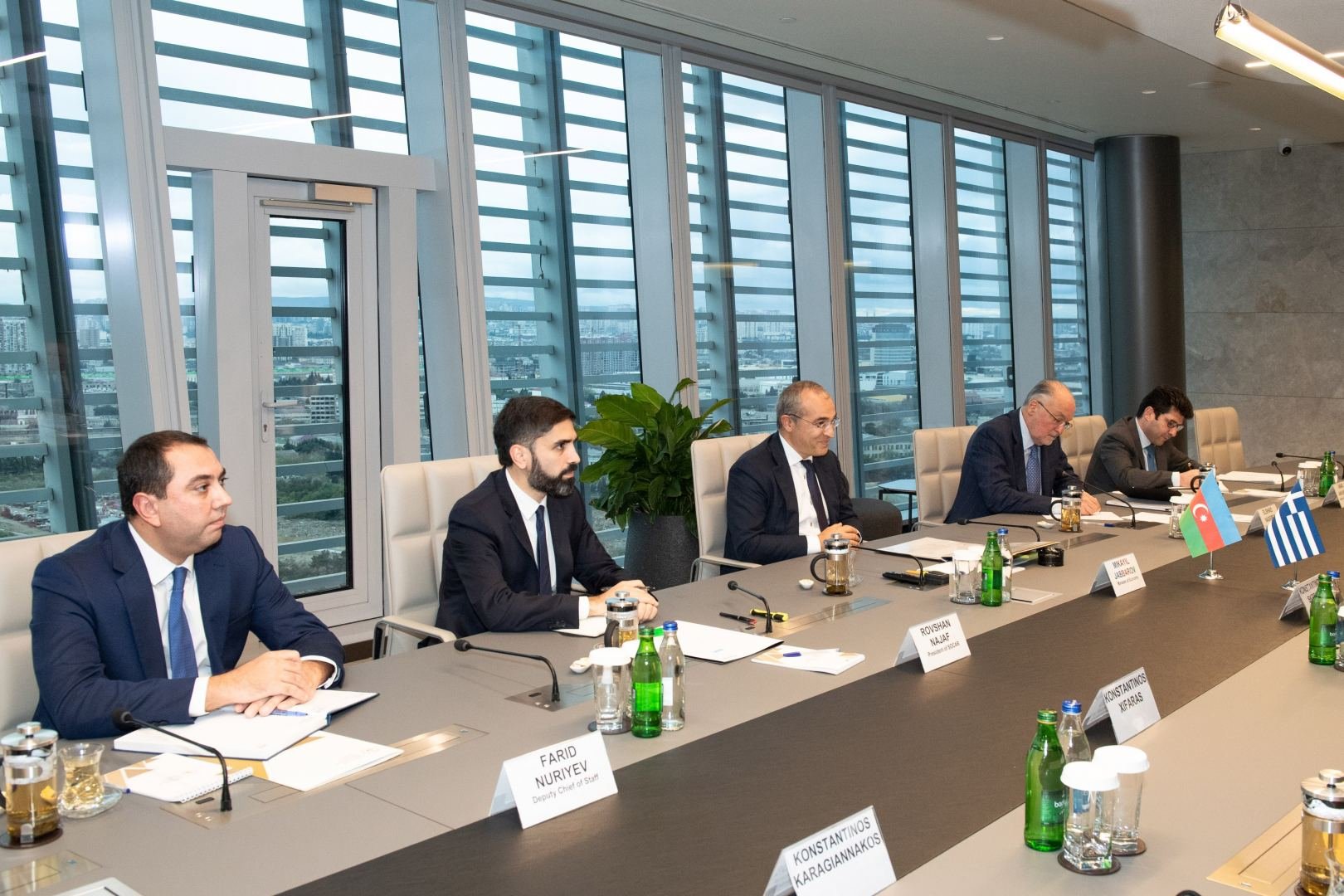 Azerbaijan and Turkmenistan have discussed the current states and prospects for energy cooperation development, Azernews reports.

During the meeting, the parties discussed the importance of the memorandum of understanding on the joint exploration, development, and exploitation of hydrocarbon resources at the Dostlug field.

They also underlined the importance of mutually beneficial cooperation in the relevant sector between the two countries.

In total, 108 documents were signed between Azerbaijan and Turkmenistan. The trade turnover between the two countries amounted to $105 million in 2021.