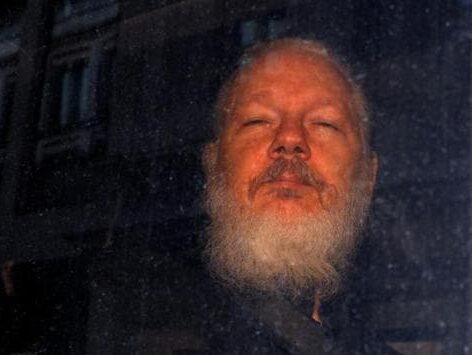 Sydney (05/08 – 44.44) Supporters of Julian Assange have dialled up a call for the Australian Prime Minister to intervene in the US extradition of the WikiLeaks founder.

Assange, who is wanted by US authorities over the leak of classified documents, has appealed to the High Court in London to block his extradition.

The 50-year-old has spent more than a decade trying to avoid extradition from the UK.

He could die in jail in the coming months, the Australian Doctors For Assange warned.

“Medical examinations of Julian Assange in Belmarsh prison in the UK have revealed that he is suffering from severe life-threatening cardiovascular and stress-related medical conditions, including having a mini stroke as a result of his imprisonment and psychological torture,” spokesman Dr Robert Marr said.

More than 100 people gathered on the lawns outside Parliament House in Australia today to demand the government act.

“The US wants to get even and for so long the UK and Australia have been happy to go along for the ride because they’ve put bilateral relationships with Washington ahead of the rights of a decent man,” he told the crowd.

“That is just plain wrong. Please maintain the rage. If we keep the pressure up, I am confident justice will prevail for Julian.”

But Albanese has repeatedly refused to comment publicly on Assange’s case since being elected in May.

Instead, he insisted “not all foreign affairs is best done with the loud hailer”.