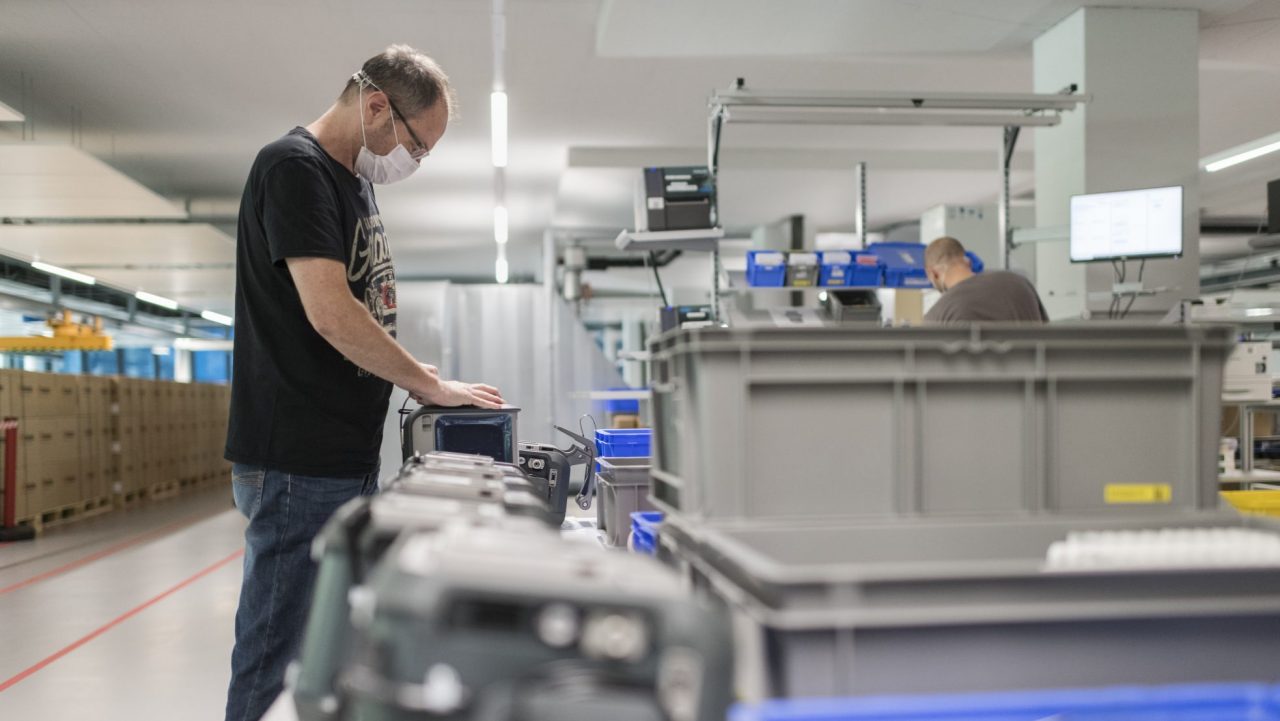 The Albanian prosecutor looking into the death in Tirana of Andrzej Izdebski, a notorious arms dealer involved in a scandal-tainted procurement of medical ventilators, confirmed on Tuesday that his office has decided not to open an investigation, ruling the 71-year-old Polish national died of natural causes.

The prosecution service in the Albanian capital of Tirana told BIRN it has decided not to launch criminal proceedings, arguing that the evidence did not indicate any violence or anything untoward taking place in the man’s death. According to the data collected, the authorities concluded the damage to Izdebski’s body was due to existing diseases he was suffering from.

Earlier on Tuesday, Polish daily Gazeta Wyborcza, which had previously investigated the circumstances surrounding Izdebski’s death together with BIRN, published parts of the report by the Albanian prosecutor looking into the case that justified the decision not to open an investigation.

“The damages (to the body) described above result from the diseases from which he suffered,” read the report authored by the Tirana-based prosecutor Naim Tota, which BIRN has seen. “The cause of death was acute cardiopulmonary insufficiency, happening during an acute myocardial infarction.”

“We are not dealing with any crime committed intentionally or negligently by certain persons and, under these circumstances, an investigation should not begin,” the prosecutor concluded.

Izdebski’s death in Tirana was controversial because it happened suddenly, behind closed doors, while the man was being sought by Polish authorities in connection with fraud.

A former collaborator of the Polish secret services during Communist times, Izdebski was an arms dealer who during the COVID-19 pandemic expanded his business to include commerce with respirators. Because of his high-level connections among the security services, at the outset of the pandemic he was awarded a 44.5-million-euro contract to deliver 1,241 respirators to the Polish Ministry of Health. Yet he was able to deliver only 200 devices, which eventually proved to be faulty, despite receiving a first instalment worth 35 million euros from the state.

At the time of his death, the Polish authorities were looking for Izdebski in order to prosecute him and recuperate the financial damage to the state.

Media investigations following his death revealed that he had been living in Tirana since at least December last year, renting an apartment from an Albanian acquaintance, Ylli Zyla, a former head of Albanian military counter-intelligence.

According to the prosecutor’s report, Izdebski’s dead body – which was found in June – was lying on the floor, with marks of bleeding from the nose and mouth, and signs of decay. The door was locked from the inside, so the police had to enter via the window. The forensic report found no signs of toxic or hallucinogenic substances, although there were traces of alcohol in his blood. No indications of violence or any other wrongdoing were spotted during the autopsy.

The case has received wide coverage in the Polish and Albanian media because several elements amplified the sense of controversy surrounding the Polish man’s death. For example, the Polish authorities had failed to locate Izdebski in Tirana even after many months of trying, while journalists looking for him this summer said they found the location of his apartment relatively easily. Further, Piotr Krawczyk, head of Poland’s Foreign Intelligence Agency who was supervising the investigation on the Polish side, suddenly lost his job in August. And several mistakes were made in the Albanian authorities’ initial report, including the misspelling of Izdebski’s name and the misreporting of his age.

Speculation about Izdebski’s death included worries about whether the body found by police in Tirana was actually his and whether he had indeed died of natural causes.